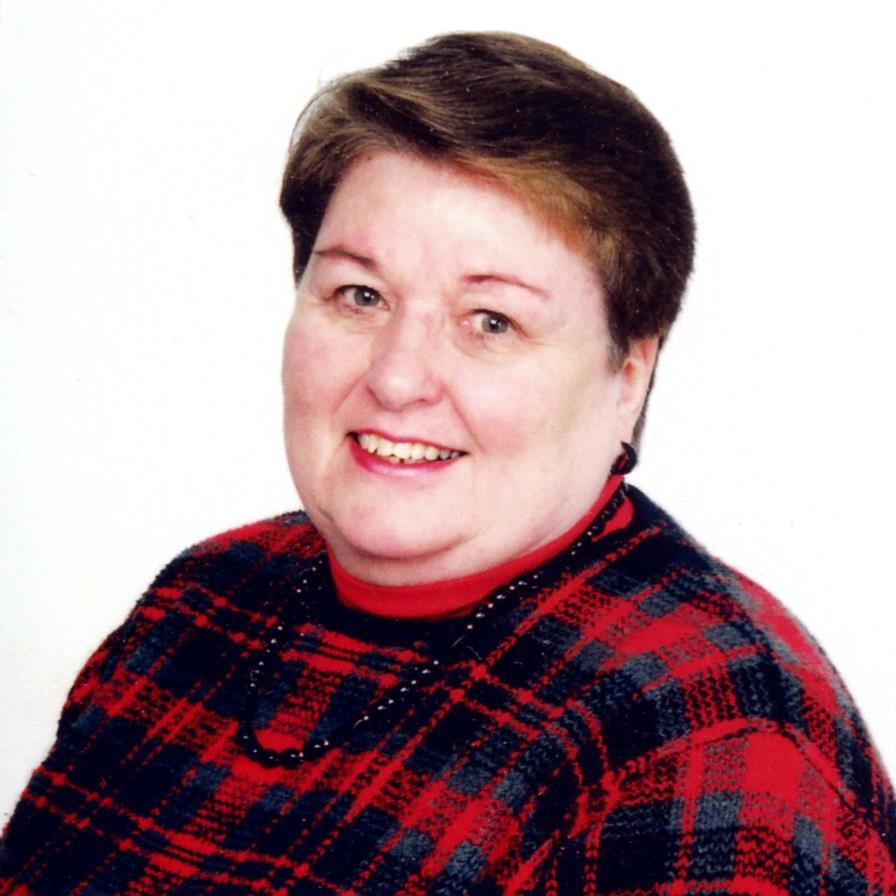 Veronica C. Foley, 80, longtime Colorado resident and formerly of Custer County, Nebraska, died Saturday, April 11, 2020, at Brookefield Park in St. Paul, Nebraska. Veronica chose to be cremated. A Memorial Mass will be held at a later time when the COVID-19 restrictions have subsided. Inurnment will be in the St. Andrews Catholic Cemetery, also known as the Dale Cemetery in Custer County. Memorials are suggested to the family for later designation. Peters Funeral Home of St. Paul is assisting the family. Veronica was born on Jan. 2, 1940, at Broken Bow, the daughter of Daniel J. and Elsie B. (Whiteman) Foley. She grew up on a farm west of Merna. She attended Custer County rural school District 54 and graduated from Merna High School in 1958. She then attended the Central Business College in Denver. Over the years she worked as a bookkeeper/secretary/accountant for the National Theatre Supply Company, McDonald’s Bakery, Electronic Parts Company and Empire Savings & Loan/Commercial Federal/Bank of the West. She retired in 2007 and moved from Denver of Castle Rock to be closer to her sister. Veronica followed and loved all the Denver professional sports teams, including the Broncos, Nuggets, Rockies and Avalanche. She is survived by two sisters and one brother-in-law, Dianna “Dee” Kuszak of St. Paul and Nellie Jane and Robert Moles of Sedalia, CO; two sisters-in-law, Sherrie Foley of Kearney and Dee Adams and Kevin Dauel of Merna; and numerous nieces and nephews. She was preceded in death by her parents; brothers, Harvey Foley and Ed Foley; brother-in-law, Dan Kuszak; and nephews, Greg Moles and Mark Moles.
To order memorial trees or send flowers to the family in memory of Veronica Coleen Foley, please visit our flower store.