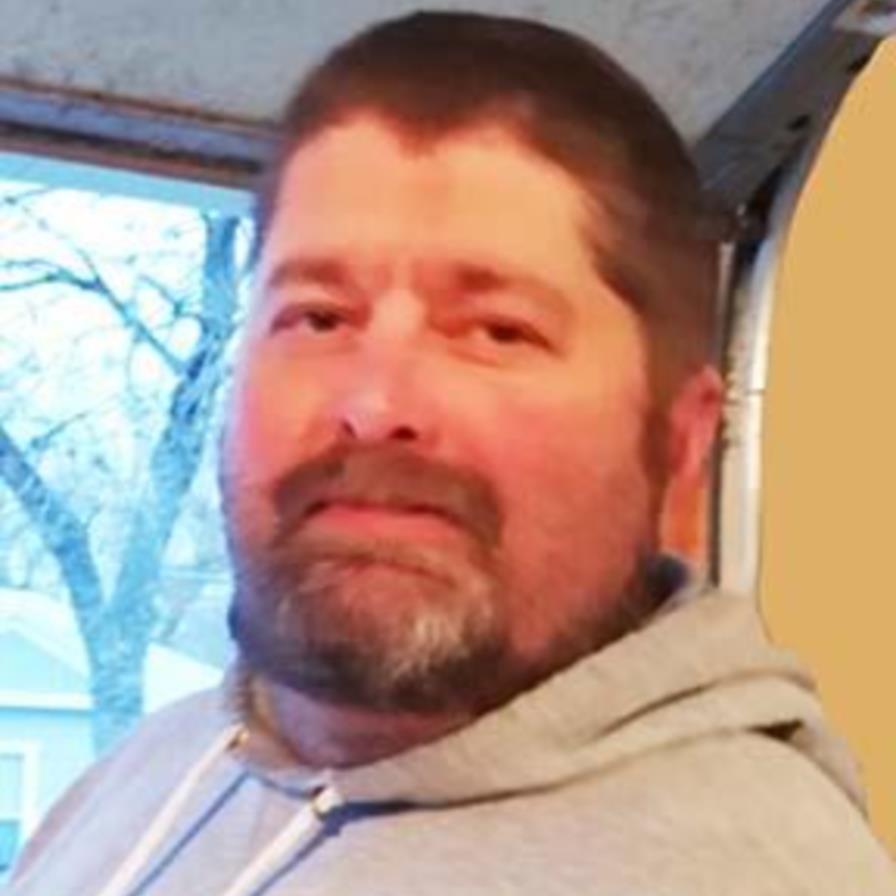 Travis James Lee, 46, of St. Paul, died unexpectedly at his home, Thursday, Sept. 3, 2020, in St. Paul. Services will be 10 a.m. Wednesday at Grace Baptist Church in St. Paul. Pastor Daniel Bear will officiate. Cremation will take place following the service. Visitation will be Tuesday from 5 to 7 p.m. at Peters Funeral Home in St. Paul. The service will be livestreamed on Peters Funeral Home Fabebook page.The direct link for that page is www.facebook.com/PetersFuneralHomeSP. All CDC guidelines will be followed regarding social distancing and face masks are highly recommended at both the visitation and funeral. Memorials are suggested to the family for later designation. Travis was born Jan. 15, 1974, in Grand Island, the son of Fredric “Fritz” and Barbara (Wiegert) Lee. Travis graduated from Northwest High School in 1993. He was currently working at the VA Medical Center in Grand Island and had also worked for Advanced Compressor Service for many years. Travis had many friends across the United States due to living in many locations as his father served in the United States Navy. Everyone loved him and he had a way with little ones, as he was big and tall. He enjoyed hunting and fishing, but his passion was cooking. He loved to use his smoker a lot and he could always make you laugh with his stupid jokes. He will be greatly missed by all who knew him. He leaves behind to cherish his memory, his two sons, Hunter Lee of Chapman and Wyatt Lee of Grand Island; his soulmate, Jean Browning, of St. Paul; his parents, Fritz and Barbara Lee of St. Paul; brother, Jason Lee of Fayetteville, NC; sister and brother-in-law, Lorna and Wayne Wood of St. Paul; step-sister, Jodi Matthews of North Platte; grandparents, Delbert and Marlene Wiegert of St. Paul; and many nieces, nephews, aunts, uncles and cousins. He was preceded in death by his grandparents, Harold and Darlene Lee; and uncle, Donivan Lee.
To order memorial trees or send flowers to the family in memory of Travis James Lee, please visit our flower store.