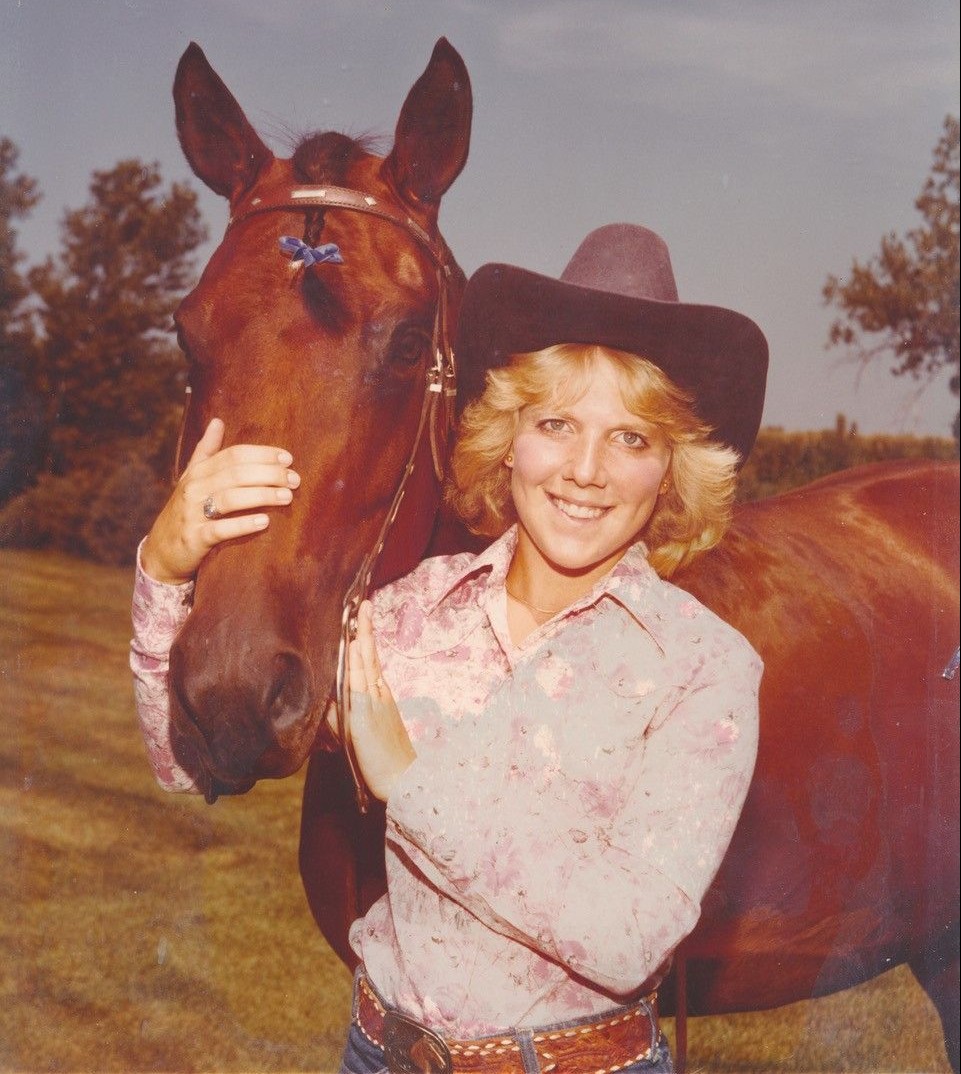 Memorial services will be at 10:30 a.m. Saturday at the United Methodist Church in St. Paul. The Revs. Susan Murithi and Martha Voigt will officiate. A luncheon will follow in the fellowship hall.

Memorials are suggested to the donor’s choice.

She was born on May 22, 1961, in Grand Island, the daughter of Marvin M. and Kathy M. (Rasmussen) Schwenk, as the youngest of three children. She grew up on the family farm near St. Libory, and remained a proud country girl throughout her life. She loved raising horses during her youth and competed in many 4-H horse shows with her prize mare, Cupcake. She was a 1980 graduate of Grand Island Northwest High School.

In 1981, she married Lawrence Murphy, Jr. of Grand Island. They moved to Council Bluffs and had one son together, Cody Murphy, in 1991. Sue and Cody became active in a local Boy Scout troop where she eventually met Ron Bailey. In 2009, she married Ron and continued to be an important figure in the local Scout community until her passing. She loved the outdoors and camping, never losing her cowgirl spirit.

Sue was a strong, compassionate and loving mother, whose warmth and innocence touched the lives of everyone she met

.
She is survived by her husband, Ron Bailey of Council Bluffs; son and fiancée, Cody Murphy and Maya Fiske of Omaha; father, Marvin Schwenk of St. Paul; sister and brother-in-law, Cindy and Bill Rehder of Florence, OR; brother and sister-in-law, Russell and Becky Schwenk of St. Libory. She also leaves to cherish her memory, two step-grandchildren, Piper and Aspen Bailey; nieces and nephews, including Matt Rehder and Max Schwenk; and a host of cousins, step-children and other loved ones, including her dogs, Dixie and Poppy.

She was preceded in death by her mother and grandparents.

To order memorial trees or send flowers to the family in memory of Suzanne Kay "Sue" Bailey, please visit our flower store.