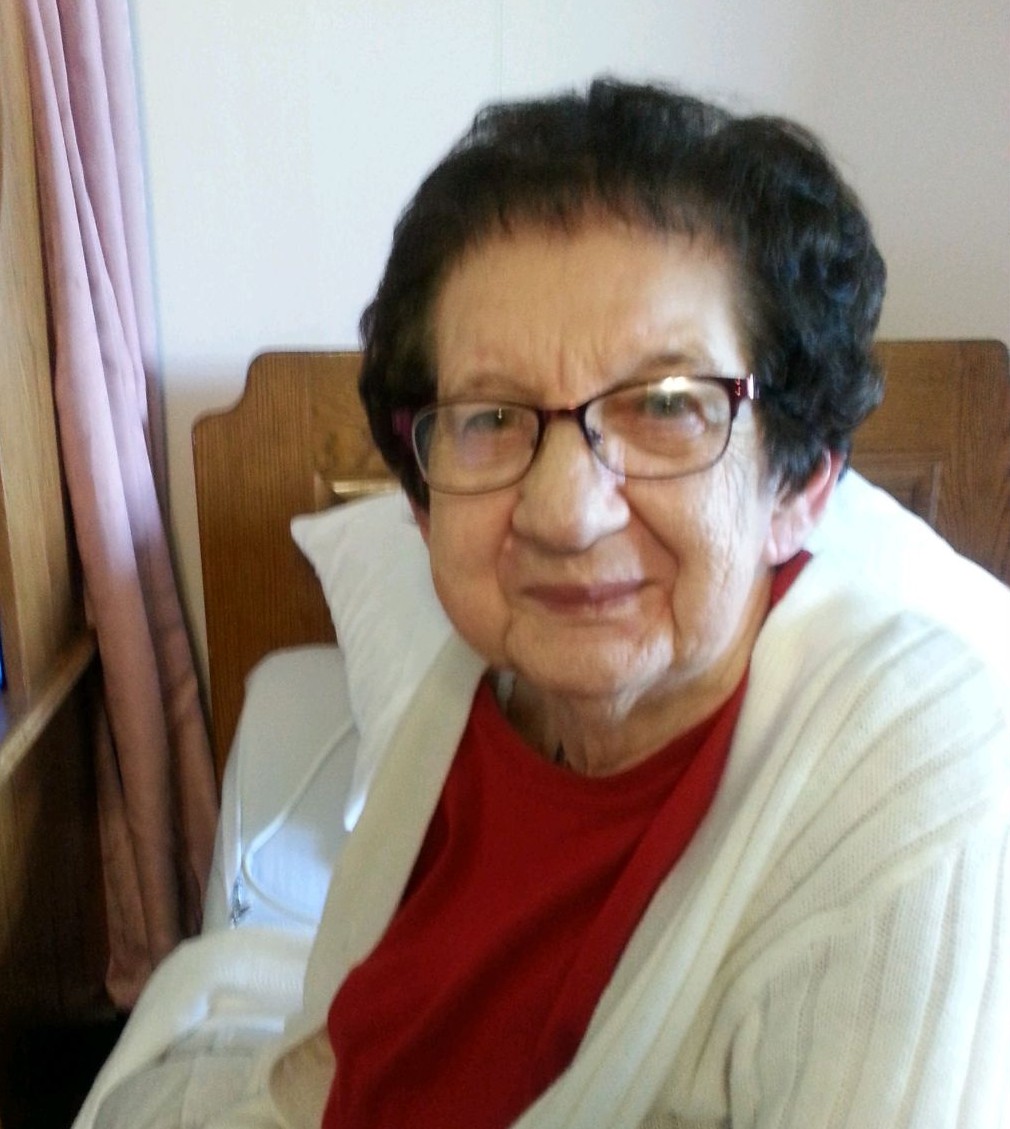 The rosary will be recited at 9:30 a.m. the morning of the funeral Mass, at the church.

Peters Funeral Home of Loup City is assisting the family.

Shirley Jean Silver was born on December 22nd, 1934 to Anthony and Belle Wentek Silver in Loup City, NE.   She grew up in Loup City, attended Loup City Schools and graduated in 1952.  After graduation she worked for Paul Mathews as a legal secretary.

She married Rudolph Moraczewski on January 21st, 1956.  To this union three children were born.  They farmed near Ashton until moving to an acreage near Loup City in 1978.  Shirley lived there until entering Rose Lane Nursing Home in March of 2014.

She was a member of St. Josaphat's Catholic Church in Loup City.  She enjoyed baking, gardening and canning her produce, going for drives, listening to polka and country music, shopping trips, reading the daily newspaper and playing bingo.  She made the best cinnamon rolls and homemade bread.  She enjoyed making holiday dinners and always had a large array of food.  She loved dogs and had a collection of stuffed puppies covering her bed at Rose Lane.  She especially enjoyed being with her family and spending time with her grandchildren.

To order memorial trees or send flowers to the family in memory of Shirley Jean Moraczewski, please visit our flower store.