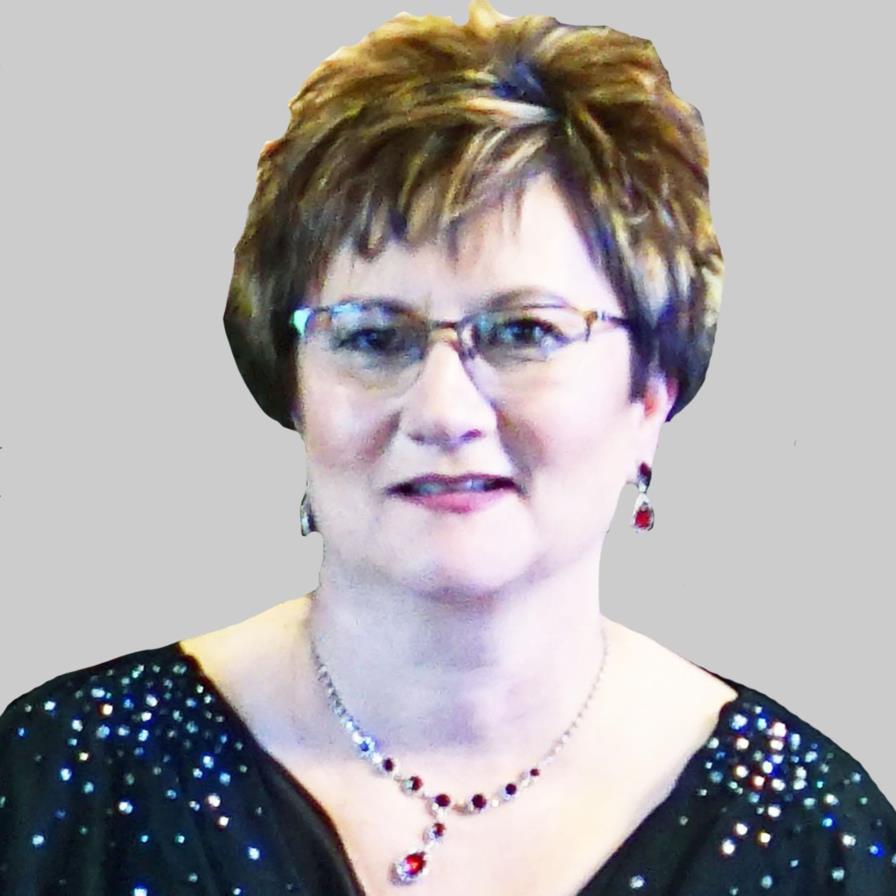 Sheri Lynn (Oeltjen) Glause, 56, of Palmer, died Sunday, April 26, 2020, surrounded by her husband and sons, at Bryan Medical Center West Campus in Lincoln. Memorial services will be 10:30 a.m. Friday, July 24, 2020, at Zion Lutheran Church in Worms. The Rev. Craig Niemeier will officiate. Inurnment will be in Zion Lutheran Cemetery in Worms. CDC guidelines for social distancing will be followed and facemasks are required. In lieu of flowers, memorials are suggested to the family for later designation. Peters Funeral Home of St. Paul is assisting the family. Sheri was born on Dec. 20, 1963, at Lincoln, the daughter of Kenneth Ray and Joan (Justesen) Broughton. As a young child, she lived in various locations. Her parents later divorced and when her mother married John Oeltjen, he adopted her. She grew up in Palmer, where she attended Palmer Public School and graduated from Palmer High School in 1982. She was united in marriage to Galen M. Glause on Oct. 23, 1982, at Zion Lutheran Church in Worms. The couple lived, farmed and raised their four sons in the Palmer area. Sheri attended Central Community College in Grand Island to study nursing. She graduated in 2004 and became a Licensed Practical Nurse. She worked in several area nursing homes and was working at Brookefield Park in St. Paul, at the time of her death. She was a member of St. John’s Lutheran Church in Palmer. Sheri loved her grandchildren and traveling to visit family members. She enjoyed reading her bible, living in the country and caring for people. Sheri was a kind and caring woman. She is survived by her husband, Galen of Palmer; sons and daughters-in-law, Mark and Kaitlin Glause of St. Johns, Michigan, Andrew Glause of Louisville, Kentucky, Morgan and Charmae Glause of Benedict and Dillon and Emily Glause of Broken Bow; six grandchildren, Adam, Isaac, Ruby, Grady, Yaeger and Grayson Glause; parents, John and Joan Oeltjen of Palmer; sisters and spouses, Angie Pacheco of Kearney, Kelly and David Anderson of Elkhorn and Michelle and Shane Grabenstein of Chandler, AZ; brother and spouse, Kenneth Ray Broughton, Jr. and Amber of Proctorville, OH; mother-in-law, Norma Jean Glause of Palmer; and numerous brothers-in-law and sisters-in-law, nieces and nephews; and friends. She was preceded in death by her father, Kenneth Ray Broughton; and father-in-law, Loy Glause.
To order memorial trees or send flowers to the family in memory of Sheri Lynn Glause, please visit our flower store.