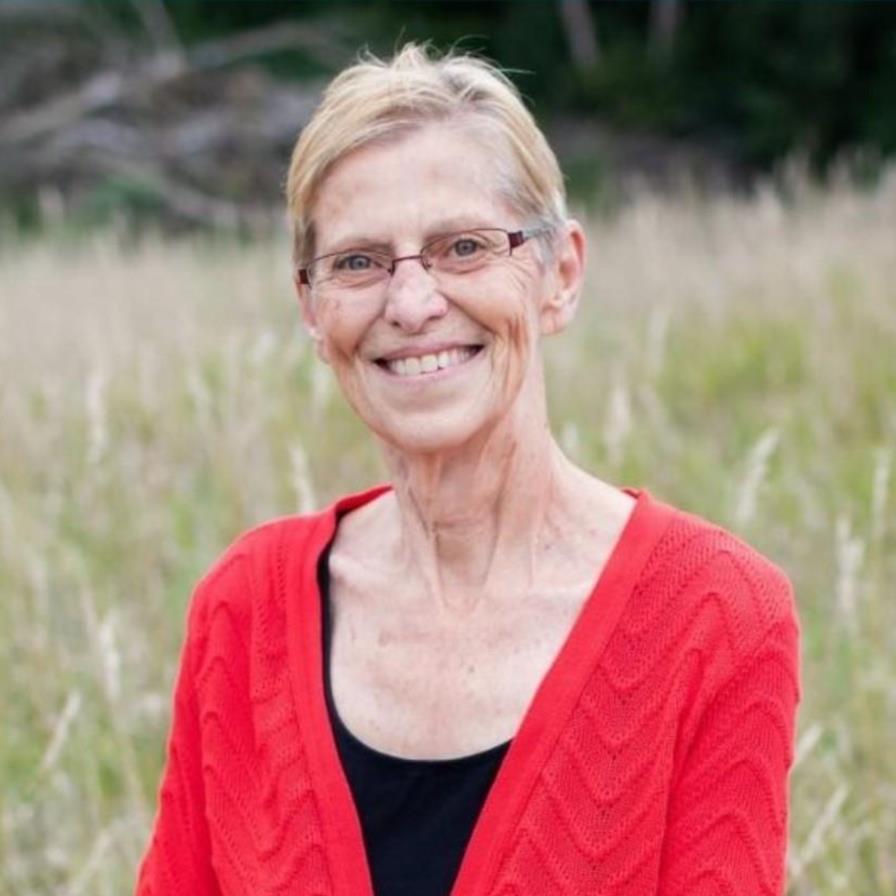 Sandra L. “Sandi” Schlueter, 73, of Palmer, died Thursday, December 10, 2020 at Genoa Long-Term Care, in Genoa. Private family memorial services will be 1 p.m. Wednesday, at the United Methodist Church in Palmer. Rev. Mike Anderson will officiate. Inurnment will be in the Rose Hill Cemetery in Palmer. Peters Funeral Home of St. Paul is assisting the family. Social distancing will be followed for the service and facemasks will be required. The services will be livestreamed on Peters Funeral Home Facebook page. The direct link for that page is www.facebook.com/PetersFuneralHomeSP. Sandi was born on December 30, 1946, in Gothenburg, NE, to Oren and Mildred (White) Abbott. She lived with her family in Cozad until 1959, when they moved to Palmer, where she attended middle and high school. Sandi always considered Palmer her only home and said many times that the Palmer community was her family. Jack and Sandi were married at the United Methodist Church in Palmer on July 11, 1965, a particularly hot summer day. Sandi spent the early years of her marriage helping Jack with the farm, attending night classes to get her CNA and CMA; all while working at the Coolidge Center in Palmer. After several years working as an aide there, she became the administrator. In 1978, Jack and Sandi moved to the Cleo Strong farm. There they expanded their farming operations and lived there until 1981, when they moved to Jack’s family home on Highway 92. After Jack died, she moved into town and held many jobs; including, owning The Branding Iron Café and The Store both of Palmer, working for Performance Plus and DXI both of Palmer, Christensen Insurance of St. Paul and Front Runner Fab of Fullerton. After her official retirement, she continued working as a home-care companion for many years, assisting and caring for others in the community. Although Sandi had numerous jobs, she always said her favorites were raising her three daughters and helping her husband on the farm until his passing in 1996. In 2019, Sandi moved to Chrysalis Lutheran Homes in Grand Island to be closer to family. As with many people, 2020 was not a good year for Sandi. Diagnosed with Dementia in 2011, she had a marked decline in her ability to care for herself without assistance and in September, she moved to Matelyn Assisted Living in St. Paul. On Halloween’s eve, she fell and broke her hip. After her surgery, she moved to Genoa Long-Term Care for her recuperation. Ultimately, her desire to reunite with her beloved Jack outshone her desire to heal. Throughout her life, Sandi enjoyed many activities – golfing being very high on her list - everyone who knows her knows she would always ask after a golf tournament, “Who wants to golf in?” She was a member of several card clubs and loved spending time with her many friends playing Bridge and Pitch. Sandi loved to sew, she was more than happy to “whip up a shirt” for her daughters to wear to school, and after they left home, she began making quilts for her grandchildren. Sandi loved spending time outdoors and always had a beautiful flower garden, lawn and vegetable garden. She adored seeing her hard work bloom. While Sandi owned the Café and Store, she developed her love of cooking into a part-time job and provided catering to many parties and weddings in Palmer. Sandi loved to travel and took advantage of all the wonderful places her daughter, Stephanie, lived, visiting more than 10 different countries! At the end of the day though, her greatest joy was spending time with her family and friends. Those entrusted to share her memories include her 3 daughters, Jackie (Joe) Liske of Grand Island, Stephanie (Gary) Peace of Grand Island, Jennifer (Brad) Wieck of Genoa; grandchildren, Nichole (Logan) Hawk of Burlington, IA, Brennan Peace of Lincoln, Allison Liske of Lincoln, Ryan Liske of Lincoln, Jessica Wieck of Omaha and Gabrielle Wieck of Genoa; great-grandchildren, Kaedi, Owen and Bennett Hawk of Burlington, IA; 2 sisters, Vicki (LeRoy) Zehr of Palmer, and Debbie (David) Swadley of Florence, AZ; her sisters-in-law, Sarah Pichler of Norfolk, and Nancy (Rick) Etherton of Palmer; and numerous nieces and nephews; and her beloved cat, Missy. Sandi was preceded in death by her much-loved husband of 31 years, Jack; her parents, Oren & Mildred Abbott; her in-laws, John & Helen Schlueter; and her brother-in-law, Gary Pichler. Memorials are suggested to the family for later designation.
To order memorial trees or send flowers to the family in memory of 'Sandi' L. Schlueter, please visit our flower store.