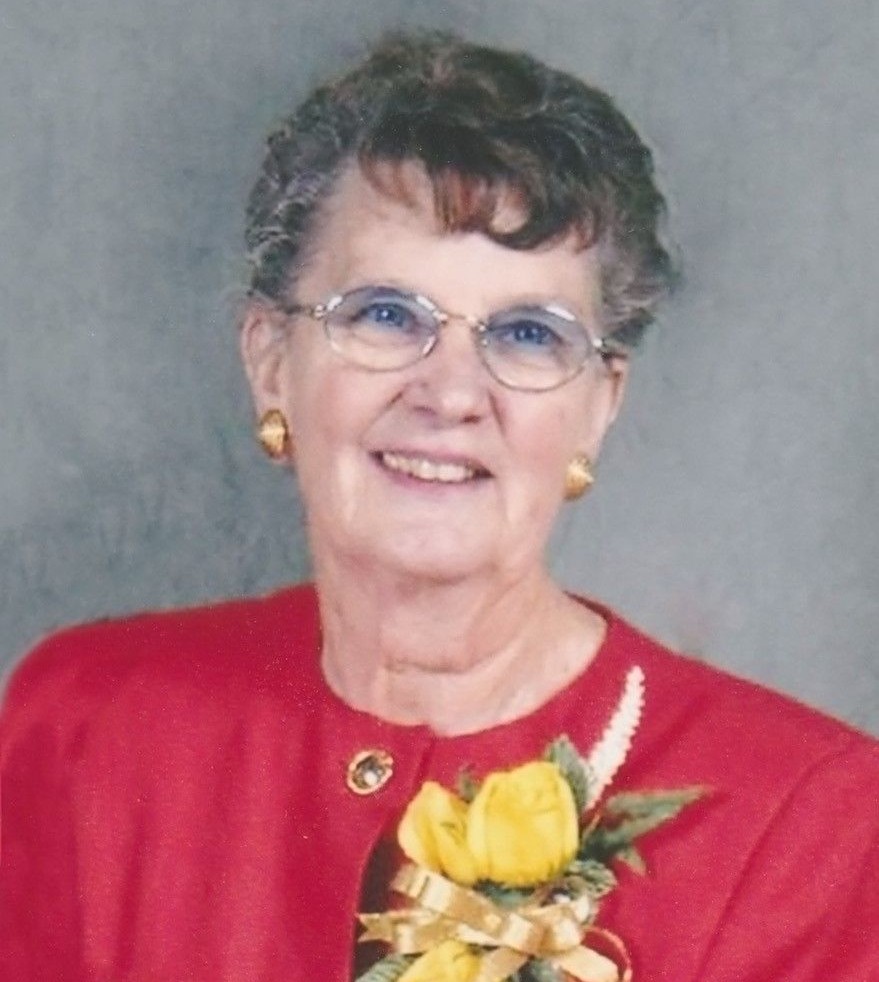 Services will be 10:30 a.m. Monday at Zion Lutheran Church in Worms. The Rev. Craig K. Niemeier will officiate. Burial will be in the Norwegian Cemetery northwest of Worms.

Visitation will be Sunday from 3 to 5 p.m. at the church.

Memorials are suggested to Zion Lutheran Church or the Norwegian Cemetery.

Ruth was born April 15, 1934, near Palmer, the daughter of Karl L. and Martha A. (Kuhnle) Kurz. She was baptized and confirmed at Zion Lutheran Church and received her early education at Zion Lutheran parochial school. She graduated from St. Paul High School in 1951. She then attended Concordia College in Seward and taught elementary school for several years.

She was united in marriage to Roy F. Peters on Jan. 23, 1955, at Zion Lutheran Church.
While Roy served in the United States Air Force, the couple lived in California, Texas and Indiana. After he was discharged in 1959, the family moved to Turkey for two and a half years.

Upon returning to the States, the family moved to Denver. Ruth was a homemaker and also worked as a bookkeeper. The couple spent 30 years in the Denver area before moving to a ranch near Wood Lake, Nebraska. When the couple retired, they moved to Grand Island.
Ruth was a member of Zion Lutheran Church.

She enjoyed reading, jigsaw puzzles and traveling with family.

She is survived by a daughter and son-in-law, Rhonda and Tim Haynes of Ovid, CO; son and daughter-in-law, Randy and Jody Peters of Norfolk; five grandchildren, Jennifer Petersen of McCook, Cali and Jason Tierney of Omaha, Katie and Eric Hemmer of Norfolk, Mike and Cory Haynes of Ovid, CO and Mindy Frame of Mohave Valley, AZ; nine great grandchildren; and two sisters-in-law, Evelyn Kurz of Worms and Janice Kurz of Palmer.

To order memorial trees or send flowers to the family in memory of Ruth L. Peters, please visit our flower store.