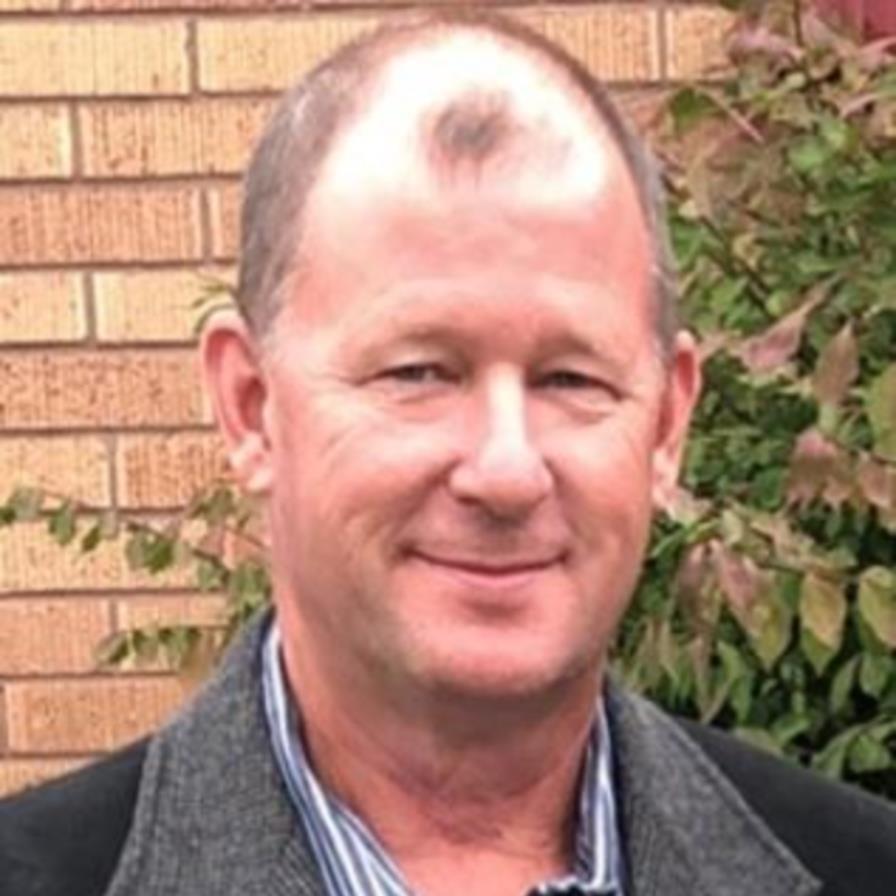 Robert Kevin Lieb, 54, of St. Paul, died Tuesday, May 5, 2020, surrounded by his family, at CHI Health Saint Francis Skilled Care in Grand Island. Graveside memorial services will be 3:00 p.m. Friday at the Elmwood Cemetery in St. Paul. Deacon Neil Baquet will officiate. A Celebration of Kevin's Life will follow at "The Back 40" in Farwell. Peters Funeral Home of St. Paul is assisting the family. Memorials are suggested to the family for later designation. Kevin was born on Feb. 11, 1966, at Perkasie, Pennsylvania, the son of Robert T. and Patricia A. (Serockie) Lieb. He began his education in Pennsylvania and at the age of 10 years old moved to Farwell. He attended Farwell Public School, Elba High School and graduated from St. Paul High School in 1985. Kevin then began a career in trucking, driving for Larry Klimek and Willie Earl. He was married to Brenda L. Morse on Aug. 28, 1992, at Grand Island. The couple lived in St. Paul and raised their son, Dylan. They later divorced but remained good friends. He started his own trucking business, Kevin Lieb Trucking and also worked at Farmers Union in Dannebrog and later for Troy Lukasiewicz – Grainmakers in St. Paul. He and Joni Kusek had been a couple for the past 10 years and were engaged to be married. The past couple of years, Kevin had been trucking and farming for Bill Dugan of Greeley, until becoming ill in February 2020. Kevin was a member of the Calamus Golf Club. He enjoyed golfing, camping, tractor pulling and classic country music. He also loved spending “quality time” with his friends. He is survived by his son, Dylan Lieb and Jaci Stanczyk of Scotia; daughter, Jackie Coplen of Ord; fiancée, Joni Kusek of St. Paul; mother, Patricia Breth of Pipersville, PA; former wife, Brenda Lieb of St. Paul; three grandchildren, Treyten, Addisyn and Braylon; sister and brother-in-law, Carla and Tom Cuba of Pipersville, PA; step-sisters, Diane Rewerts of Hastings and Trish and Terry Berggren of Farwell; Joni’s children, Brandon Kusek of Denver, Randy Kusek of Ord and Katrina Kusek of Broken Bow; and nieces and nephews. He was preceded in death by his father, Robert T. Lieb; step-mother, Irene Lieb; step-father, James Simpson; grandson, Gabriel; and infant brother, Thomas Lieb.
To order memorial trees or send flowers to the family in memory of Robert Kevin Lieb, please visit our flower store.