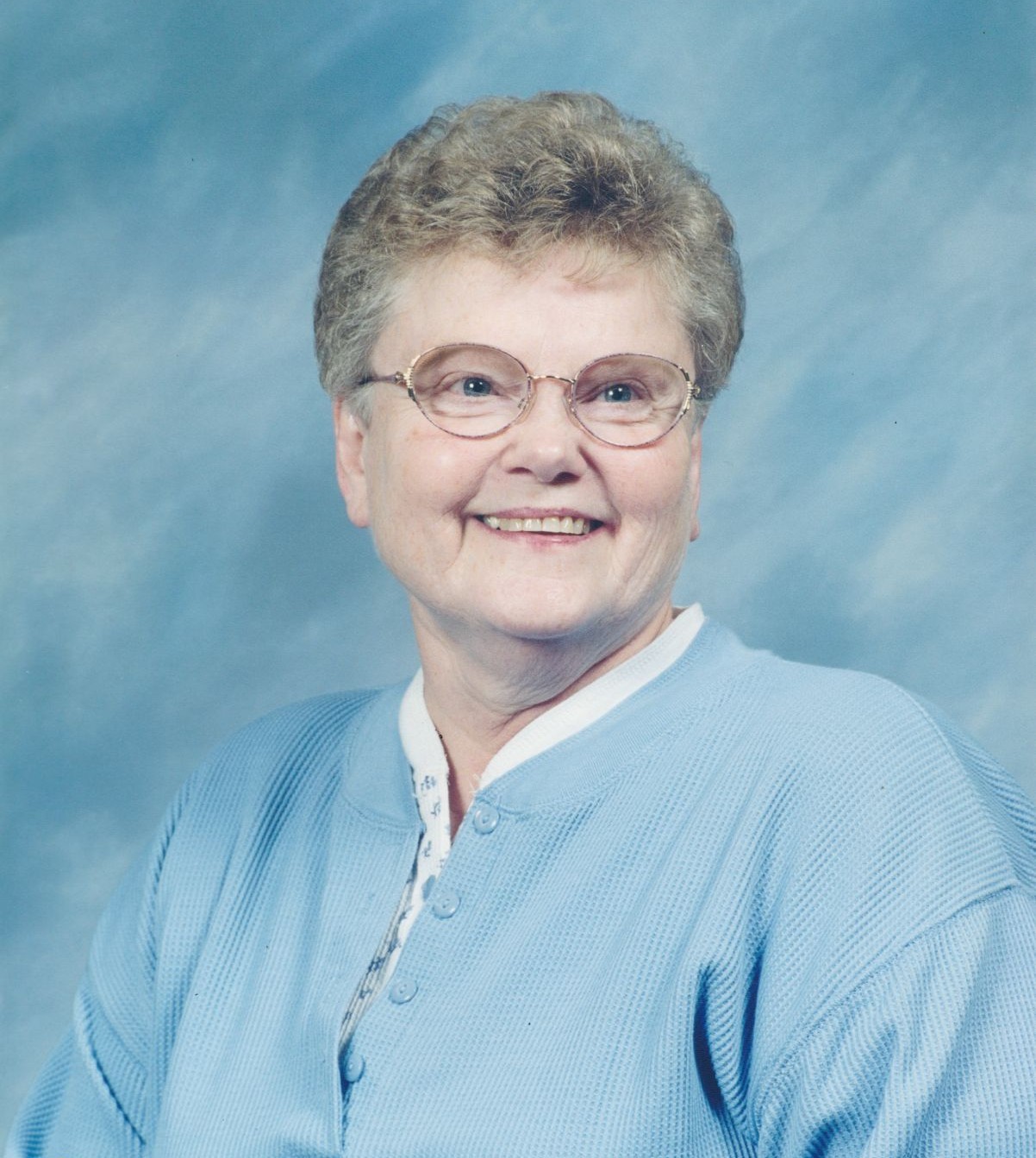 Mass of Christian Burial will be 10:30 Monday at Sts. Peter & Paul Catholic Church in St. Paul. The Rev. Vince Parsons will celebrate the Mass. Burial will be in the Rose Hill Cemetery in Palmer.

Visitation will be Monday from 9 a.m. until time of Mass, with a 9:30 a.m. recitation of the Rosary.

Memorials are suggested to the Palmer EMT’s or Sts. Peter & Paul Catholic Church.

Pat was born on July 22, 1941, at Benkelman, the daughter of Charles and Mary (Lehn) Reiman. She grew up on a farm in the Benkelman area and attended country schools. In 1960, she graduated from Benkelman High School.

She was united in marriage to Harold Dizmang on April 4, 1961, in Benkelman. The couple lived in Wauneta and four children were born to this union. The couple later divorced. Pat worked various jobs in Wauneta at cafés, bank, school and babysitting.

She was united in marriage to Robert D. Hays on March 31, 1973, in Benkelman. The couple lived in Wauneta and in 1979 the family moved to Palmer. At that time, Pat began working at the Coolidge Center, becoming the dietary supervisor. She worked there until the Coolidge Center closed and she then worked at Wedgewood Care Center in Grand Island for a short time until her health forced her to retire.

Pat was a member of the Burton-Beyer American Legion Auxiliary of Palmer, and played in several card clubs and enjoyed the senior citizen Tuesday get togethers at the Legion Club.

She enjoyed playing cards and being the host at her home for card clubs, entertaining family and friends. She also enjoyed crafts and baking and selling her wares at local craft fairs and bake sales. She loved butterflies and sewing, and had made many facemasks for local people during the pandemic.

In addition to her husband, Robert Hays who died on Oct. 4, 1984, she was preceded in death by her parents; siblings and spouses, Gilbert and Arlene Reiman, Bernard and Bessie Reiman, Wilbur and Evelyn Reiman, Eugene Reiman, Robert Reiman, Catherine Reiman, Byron Bowers and Raymond Vig.

To order memorial trees or send flowers to the family in memory of Patricia R. "Pat" Hays, please visit our flower store.