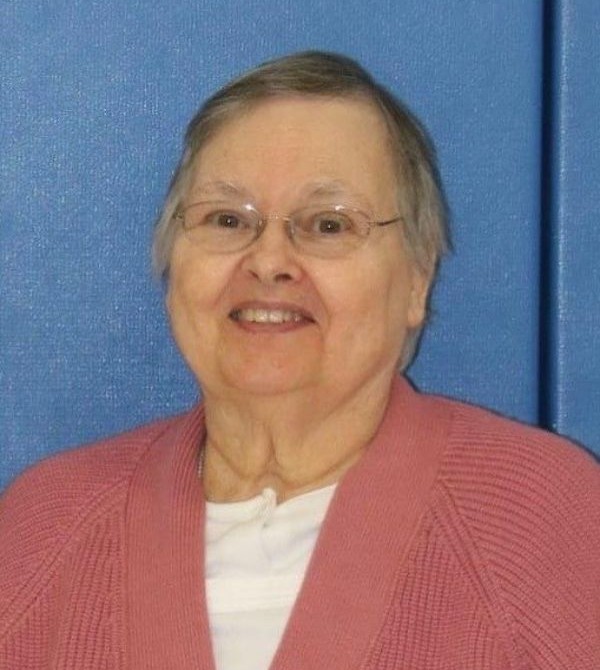 Memorial services will be 11 a.m. Saturday at Mira Valley Evangelical United Methodist Church near Ord. The Rev. Mark Maresh will officiate. Private family inurnment will be in the Mount Hope Cemetery in Scotia.

Norma Jean was born on April 4, 1937, in Lincoln, the daughter of Roderick A. and Verona P. (Verley) Pugsley. She grew up in Lincoln, where she graduated from Lincoln Northeast High School in 1955. She then attended University of Nebraska – Lincoln for one year and then transferred to Peru State College where she graduated in 1959.

She became a Home Economics teacher at Wolbach High School. She met Bernard Meyer on a blind date and they were united in marriage on June 9, 1962, at Bethany Christian Church in Lincoln. She continued to teach for several more years before staying at home to raise their three children. Later in life she worked as an Extension Office assistant in Greeley for UNL Extension.

She was a longtime member of the Salem United Methodist Church east of Scotia, where she served on several boards and committees. In Dec. 1996, when the church closed, she became a member of Mira Valley Evangelical United Methodist Church. Norma was a 25-year member of the Scotia EMT’s, member of Daughters of the American Revolution and Order of Eastern Star. She had served as a 4-H leader for many years, teaching many children how to sew. She also served on the CNCS board and volunteered at North Loup Scotia elementary school. She belonged to the Happy Hour Club, decorated birthday and wedding cakes, arranged wedding flowers, and had a special talent in painting and art. Norma also enjoyed crocheting, reading books, cooking and baking and received awards for her recipes.

She was preceded in death by her parents; and her husband, Bernard L. Meyer, on May 24, 1998; and step-grandson, Cage Landers.

To order memorial trees or send flowers to the family in memory of Norma Jean Meyer, please visit our flower store.