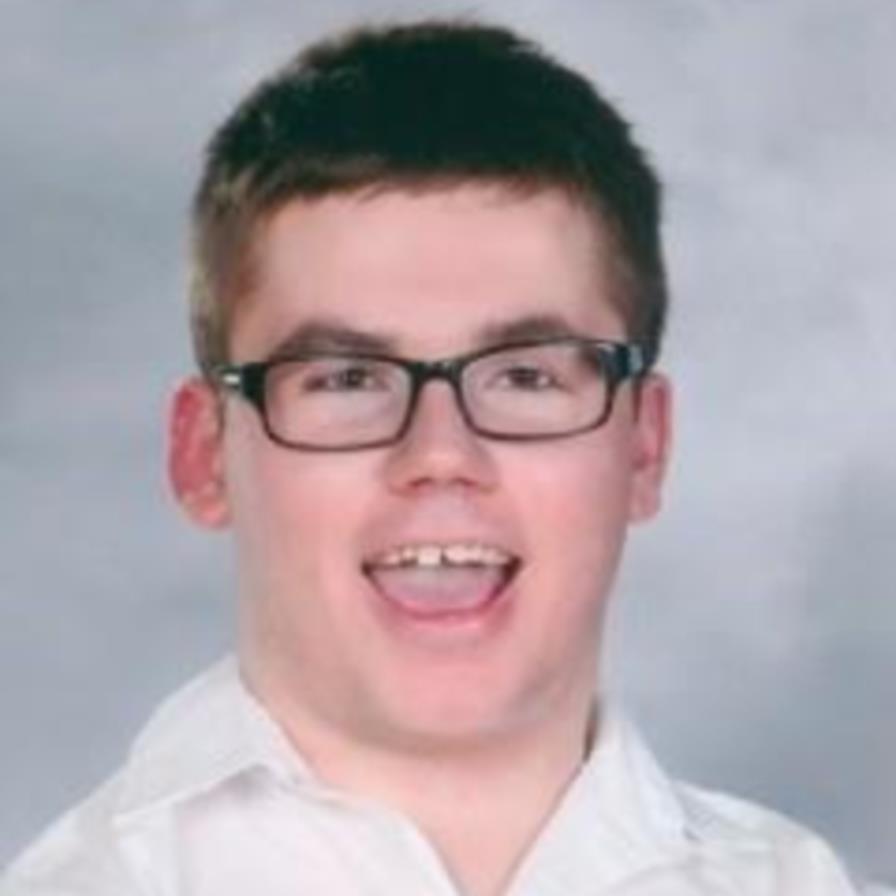 Nicholas Spencer Jurgens “Nick” Dvorak, 20, of Wolbach, died Wednesday, March 4, 2020, surrounded by his family, at CHI Health Saint Francis in Grand Island. Services will 10:30 a.m. Friday at Third City Christian Church in Grand Island. Pastor Scott Jones will officiate. Visitation will be Thursday from 5 to 7 p.m. at the Wolbach Community Center in Wolbach. Visitation will continue from 9 to 10 a.m. Friday at the church. In lieu of flowers, memorials are suggested to the family for later designation. Nick entered this world on July 17, 1999, in Grand Island. He entered the hearts of Terry and Barbara (Kolar) Dvorak and their family on July 27, 1999. The family first lived in Grand Island, where Nick attended school until the first grade. They then moved to Wolbach where he attended Central Valley Schools. Nick attended prom all four years of high school and his Senior year, he was crowned Homecoming Prince. He graduated from Central Valley High School in 2018. He was currently a student at Grand Island Senior High Indra House. He had resided at Mosaic in Grand Island for close to two years. Every summer he attended the Easter Seals and NCECBVI camps. Nick was gifted his own hot tub by the Make-A-Wish Foundation. Nick could light up a room with his smile and laugh. Nick loved everyone and everyone loved him. He will be dearly missed by his family and many friends. Nick’s loving spirit will live on in others, as he was an organ and tissue donor through Live On Nebraska. He is survived by his parents, Terry and Barb of Wolbach; siblings and spouses, Julie and Alfred Engel of Grand Island, Kevin and Shannon Dvorak of Dannebrog, Lisa and Jason McGee of Bellevue and Misty Dvorak of Wolbach; nieces and nephews, Jocey, Jose, Jed, Jaidyn, Wyatt, Lane, Selah, Cheyenne, Annabel, Elianah, Audra, Alivia and Miah; and his grandfather, Glen Kolar of Wolbach. He was greeted in heaven by his grandparents, Shirley Kolar and Albert and Betty Dvorak.
To order memorial trees or send flowers to the family in memory of 'Nick' Dvorak, please visit our flower store.