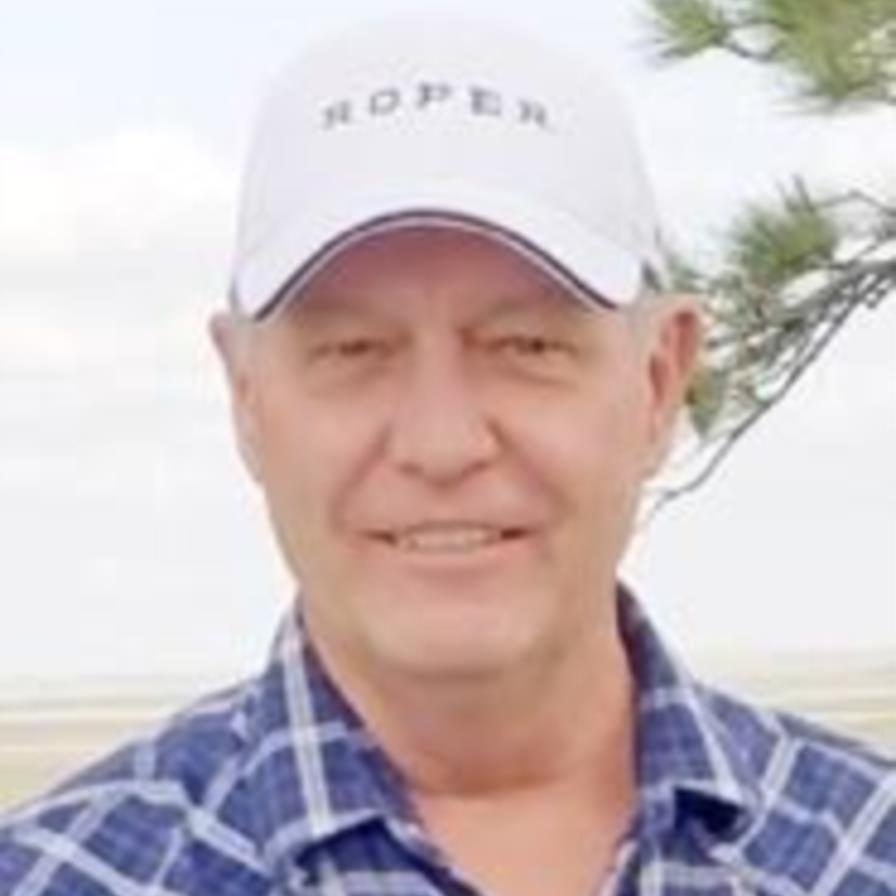 Michael John “Mike” Spotanski, 54, of Loup City, died Sunday, March 15, 2020, surrounded by his family, at his home. Due to COVID-19, Mike's Mass of Christian Burial was postponed last year. A private family burial was held March 19, 2020, in the St. Francis Catholic Cemetery in Ashton. Memorial Mass will be 10 a.m. Saturday, March 20, 2021, at St. Francis Catholic Church in Ashton. The Rev. Richard L. Piontkowski will celebrate the Mass. Face masks will be required to protect the Spotanski family. The Mass will be livestreamed on Peters Funeral Home Facebook page. The direct link for that page is www.facebook.com/PetersFuneralHomeSP. Peters Funeral Home of Loup City is assisting the family. Mike was born on April 13, 1965, at Loup City, the son of Alozy M. and Darlene A. (Dembowski) Spotanski. He attended St. Francis Parochial School in Ashton and graduated from Loup City High School in 1983. After graduation he worked at Monfort’s in Grand Island for three years. In Jan. 1987, he joined the United States Army and was stationed at Fort Hood, Texas and was discharged in Jan. 1989. He was united in marriage to Karen A. Petersen on Aug. 27, 1987, at Loup City. He worked for Trotter Fertilizer and then surveyed the Fullerton irrigation canals. In April 1993, he began working for the Farwell Irrigation District, where he worked for 13 years. He then worked for BNSF Railroad for a while and returned to Farwell Irrigation District, where he worked the rest of his life. During this time, he also was a cattle and sheep rancher. Mike enjoyed hunting and fishing and had a passion for being with his family and watching his grandchildren grow. He was a member of St. Francis Catholic Church in Ashton and the Polish Heritage Center, of which he was a former board member. He was also a board member of the Lower Loup Surface Water Association. He is survived by his wife, Karen of Ashton; daughter, Cassandra Spotanski and fiancé, Marc Jackson; son and fiancée, Wesley Spotanski and Jami Mroczek of Loup City and son and daughter-in-law, Heath and Torrie Spotanski of Ashton; four grandchildren, Cooper, Chase and Cade Spotanski and DeBurg Jackson; his parents, Alozy and Darlene Spotanski of Loup City; siblings and spouses, Mark and Teresa Spotanski of Sweetwater, Melanie and Tim Jonak of Rockville, Michele and Glen Killion of St. Paul, Mitch and Jodi Spotanski of Loup City, Maria and Mike Curlo of Ashton and Marti Jo and Lance Heikel of Hazard; in-laws, Jim and Pat Petersen of Loup City; sisters-in-law and spouses, Kim and Rick Garner of York, Kristi and Mark Lingle of Fremont, Kathy Petersen of Boelus, and Kelly Luetkenhaus of Wahoo; brother-in-law and spouse, Kevin and Kimberlyn Petersen of Grand Island; and numerous nieces and nephews. Mike was welcomed into heaven by his grandparents, John and Martha Spotanski and Frank and Josephine Dembowski. In lieu of flowers and plants, memorials are suggested to the Wounded Warrior Project, St. Jude’s Children’s Hospital or the Grace Foundation.
To order memorial trees or send flowers to the family in memory of Michael J. "Mike" Spotanski, please visit our flower store.