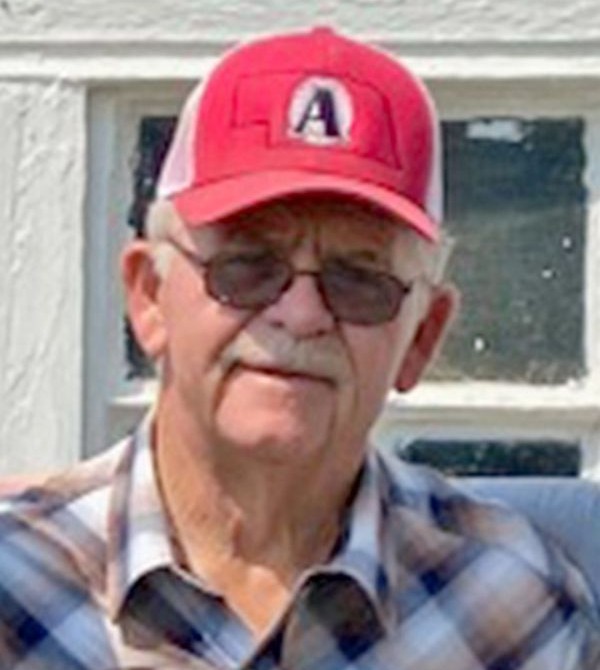 Private family inurnment will be at a later date in Elmwood Cemetery in St. Paul.

Larry was born on Nov. 15, 1952, at Grand Island, the son of Calvin L. “Spike” and Betty L. (Starkey) Smith. He grew up in the Cushing and St. Paul area, where he attended Cushing Public School and was a 1971 graduate of St. Paul High School.

He was united in marriage to Lynette M. Tenopir on Sept. 8, 1973, at St. Paul. Three daughters were born to this union. The couple later divorced.

In his younger years, he enjoyed hunting, fishing, playing softball and bowling. He loved raising cattle and his morning coffee groups in St. Paul, St. Libory and Palmer.

He was preceded in death by his parents.

To order memorial trees or send flowers to the family in memory of Larry L. Smith, please visit our flower store.