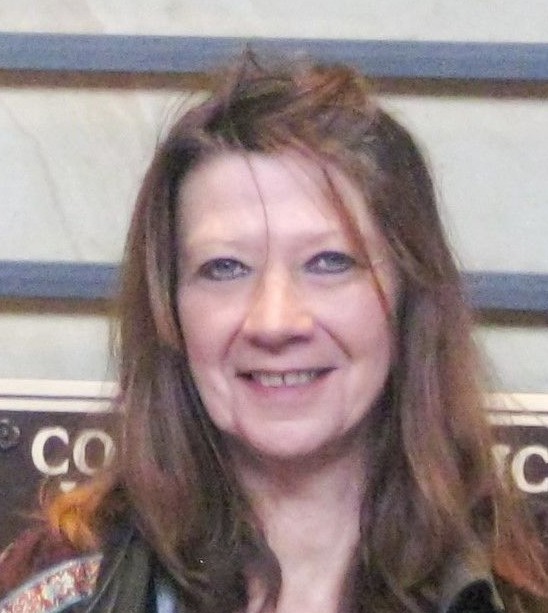 Judy chose to be cremated. A private family service will be held in her honor.

Judy was born on July 29, 1963, at David City, the daughter of Darrell W. and Vivian J. (Francis) Sternberg. She grew up on a farm near Gresham, later moving with her family to Shelton and then to Boelus. She received her education in Howard County schools in Boelus, Dannebrog and St. Paul.

Over the years Judy lived and worked as a waitress in numerous cities and communities in Nebraska and in various other states. She also worked as a Mary Kay Cosmetics representative. Due to health problems, she returned to St. Paul in Jan. 2019, to be near her sisters.

Judy enjoyed beach combing, casino trips and had a strong interest in politics.

She was preceded in death by her parents; and brother, Bill Sternberg.

To order memorial trees or send flowers to the family in memory of Judith A. "Judy" Sternberg, please visit our flower store.