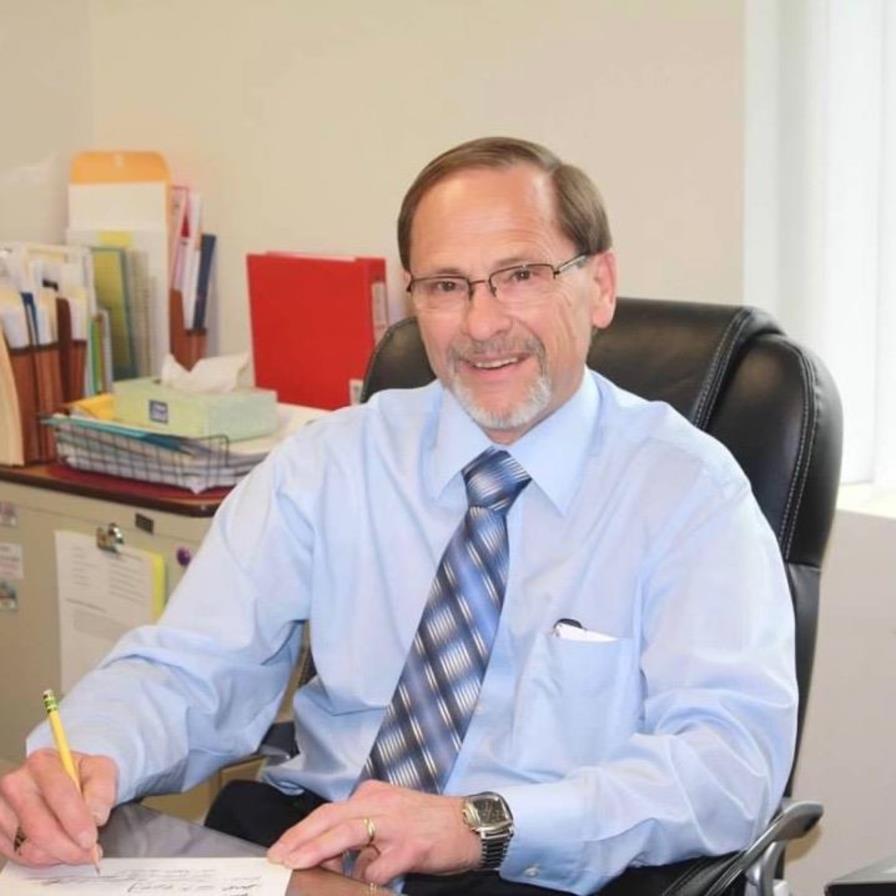 John A. Weitzel, 72, of St. Paul, died Monday, Aug. 10, 2020, surrounded by his family at CHI Health Saint Francis in Grand Island. Mass of Christian Burial will be 10:30 a.m. Friday at Sts. Peter & Paul Catholic Church in St. Paul. The Revs. Rayappa Konka and Art Faesser will concelebrate the Mass. John’s final resting place will be in the Oregon Trail Memorial Cemetery in Bridgeport. In lieu of flowers and plants, the family requests memorials be given to establish a scholarship in John's name. All CDC guidelines will be followed for the Mass regarding social distancing, also face masks are required. The Mass will be livestreamed on Peters Funeral Home Facebook page. John was born on Jan. 28, 1948, at Alliance, the son of Albert and Mary (Alber) Weitzel. He grew up on a farm near Bridgeport and attended Bridgeport Public Schools and graduated from Bridgeport High School in 1966. He was united in marriage to Sanda K. McNabb on Dec. 17, 1965, in Bridgeport. He attended Chadron State College where he received his Bachelor of Science degree in Education in 1971. He then became a science teacher in Hay Springs, later becoming the Principal. During this time, he also received his Masters in Education in 1978, also from Chadron State College. At Hay Springs he also coached football, basketball, track and was the athletic director. In 1987, the family moved to Sidney where he was the Superintendent and Principal at St. Patrick’s High School. In 1990, the family moved to St. Paul where he became the Principal of St. Paul High School. He held this position until he retired in 2011. John was a member of the Nebraska Principals Association, Phi Delta Kappa Education Organization. He had served on the Hay Springs Volunteer Fire Department and was involved in the Chamber of Commerce in Hay Springs, Sidney and St. Paul. In St. Paul he served on the school crisis team and the school improvement committee. He was an active member of St. Columbkille Catholic Church in Hay Springs, St. Patrick’s Catholic Church in Sidney and was a member of Sts. Peter & Paul Catholic Church in St. Paul. In 2017, he and Sanda received the Family Tree Award from Chadron State College. John enjoyed Husker football, camping, boating and attending FLW fishing tournaments. He was an avid reader, loved to learn about everything and was passionate about education for everyone. He loved being with his grandchildren and loved their annual Thanksgiving family reunion. John will be deeply missed by all who knew him. He is survived by his wife, Sanda of St. Paul; parents, Albert and Mary Weitzel of Gering; children and spouses, Paul and Lynn Weitzel of Woodbury, MN, Craig Weitzel of Erie, CO, Michele and Jeff Housh of Hay Springs, Tami and Kevin Reilly of St. Paul and Amy and Matt Oliver of Grand Island; 19 grandchildren, Jordan (Ryan), Brooke (Bryan), Jaycee, Jaelyn, Christian, McKenna, Jillian, Stella, Grace, Reese, Hudson, Reegan, Paxton, Andrew, Madyn, Brogan, Blake, Declan and Maeve; and great-grandchildren, Zella, Case and Baby Googs; siblings and spouses, Linda Thoms of Scottsbluff, Nancy and Doug Brandt of Bayard, Susan Ogard of Wheatridge, CO, JoAnn and Jon Hunter of Cheyenne, WY, Kathy Wrage of Tampa, FL and Don and Kelli Weitzel of Kingston, GA. He was preceded in death by his brother-in-law, Mike Wrage.
To order memorial trees or send flowers to the family in memory of John A. Weitzel, please visit our flower store.