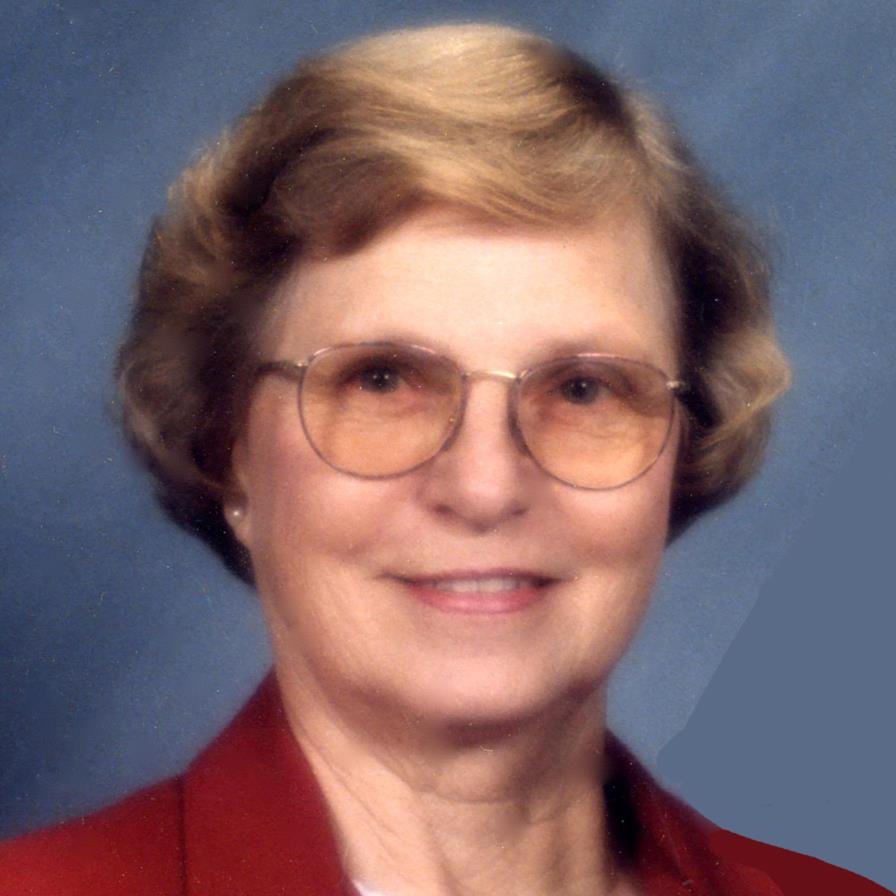 JoAnn Stoltenberg, 92, of Omaha, formerly of St. Paul, died Wednesday, Feb. 26, 2020, at Nebraska Medicine – Bellevue Medical Center in Bellevue. Services will be 1:30 p.m. Monday at the New Cassel Retirement Center Chapel, 900 N. 90th Street, Omaha, NE. The Rev. Patrick O’Kane and Deacon David Probst will celebrate the Mass. Graveside services will be 10:30 a.m. Tuesday at Elmwood Cemetery in St. Paul. Peters Funeral Home of St. Paul is assisting the family. JoAnn was born on June 5, 1927, at Fairfax, South Dakota, the daughter of Ambrose Charles and Edna (Lunn) Burke. She grew up in Bonesteel, South Dakota and graduated from Bonesteel High School in 1945. She attended radio teletype school and later attended Briarcliff College in Sioux City, Iowa. She then worked for Eastern Airlines in Washington, DC and Newark, NJ. She was united in marriage to Raymond E. Stoltenberg on June 14, 1948, at Naper, Nebraska. They lived in Naper until 1960, when they moved to St. Paul. Ray and JoAnn owned and operated Stoltenberg Construction Land Leveling Co. along with their sons. JoAnn assisted with the business by doing the bookkeeping and raising her family. In 1986, they moved the business to Kansas City, MO, and retired in 1992. At that time, they moved to Ralston and were both employed part-time at the Omaha Athletic Club for several years. JoAnn then cared for Ray until his death on Oct. 3, 2006. She moved to New Cassell Retirement Center in 2015, where she lived the rest of her life. While living in St. Paul, she was a member of Sts. Peter & Paul Catholic Church, an officer of Sts. Peter & Paul Altar Society and schoolboard member of Sts. Peter & Paul School. She also served as a St. Paul EMT and belonged to a bowling league and bridge club for a number of years. She enjoyed baking and cooking for her family and friends, reading, playing cards, listening to music and taking walks. She loved the time spent with her grandchildren and great-grandchildren. She is survived by her children and spouses, LeeAnn and Jim Wehr of Tubac, AZ, Stuart and Debra Stoltenberg of Port Angeles, WA, Steve and Jan Stoltenberg of Omaha, Scott and Joy Stoltenberg of Stegall, Lisa Wood of Papillion, Mitch and Lynda Stoltenberg of Omaha and Matt and Kathy Stoltenberg of Kearney; eight grandchildren and spouses, Jessica and Jeff Berry, Joel and Jill Wood, Nathan and Alissa Wood, Erin and Adam Jorgensen, Lucas Wood and Tina Nguyen, Sam and Kylie Stoltenberg, Josh Stoltenberg and Raymond Stoltenberg; 10 great-grandchildren; one brother, Glenn Burke of Tumwater, WA; and several nieces and nephews. In addition to her husband, Ray, she was preceded in death by her parents; son-in-law, Ron Wood; granddaughter, Alizabeth Stoltenberg; and brother, Dean Burke. Memorials are suggested to the family for later designation.
To order memorial trees or send flowers to the family in memory of JoAnn Stoltenberg, please visit our flower store.