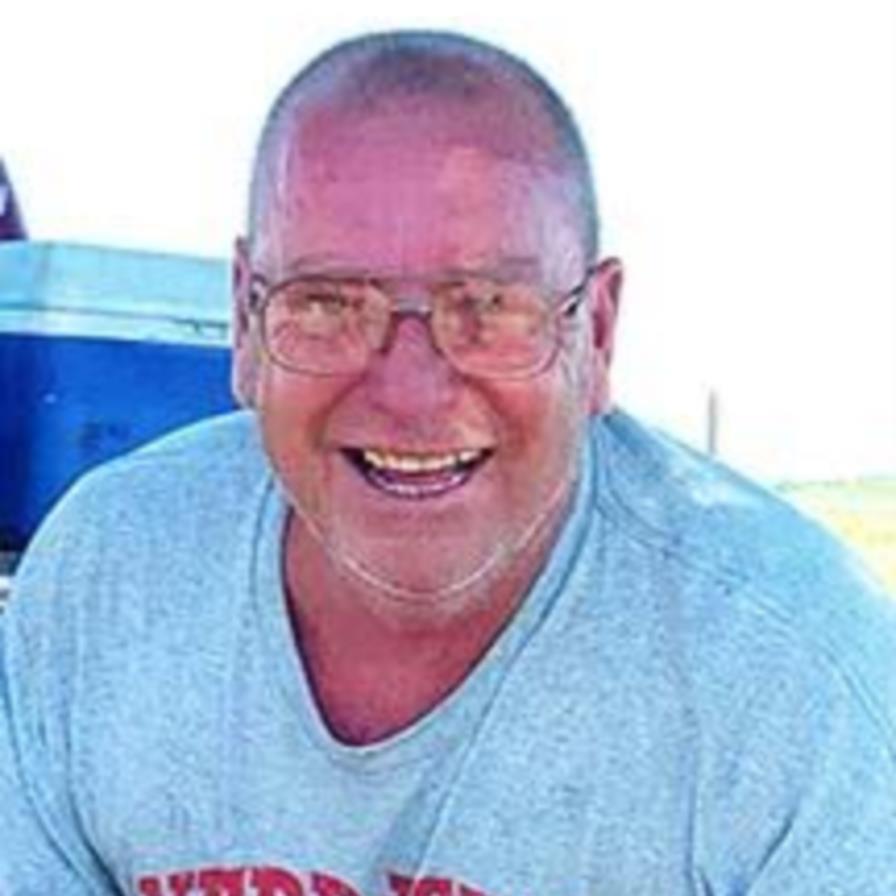 Memorial Mass and Celebration of Life will be held 11 a.m. Saturday, June 19, 2021, at the Welch Family Farm near Greeley. The Rev. Antony Thekkekara will celebrate the Mass.
A private family inurnment was held last year in the Church of the Visitation Cemetery at O’Connor.

Memorials are suggested to the Greeley Fire Department and Rescue Squad.

Jeff was born on Aug. 30, 1962, at Evergreen Park, IL, the son of Arthur F. and Bernadine V. (Wells) Welch, Jr. Jeff grew up in Chicago where he received his education and later worked in home remodeling and construction.

In 2017, he retired to Greeley where he tried his hand at farming. Jeff enjoyed refurbishing old tractors and loved being out on the farm.

He was preceded in death by his father, Arthur F. Welch, Jr.; brother, Stephen Welch; niece, Heather Consola; and grandparents, Alfred and Frances Wells and Arthur and Anna Welch, Sr.

To order memorial trees or send flowers to the family in memory of Jeff T. Welch, please visit our flower store.