Peters Funeral Home of Loup City is assisting the family.

Irene was born June 14, 1924, at Loup City, the daughter of Joe and Lottie (Kosmicki) Lewandowski. She received her education in Loup City Public Schools, graduating from Loup City High School in 1942. She worked at Farnham Rexall Drug in Loup City and later moved to Lincoln where she worked at Western Electric.

Irene worked at the Loup City Laundromat and Whitehead Insurance Agency until 1967. She then worked for CNCS for the next 20 years, until her retirement in 1987.

She was a member of St. Josaphat’s Catholic Church and the CCW, Rosary Sodality and Quilting Group. She was also a lifetime member of the American Legion Auxiliary Unit 48 and an election board worker and at bloodmobiles for many years.

To plant memorial trees or send flowers to the family in memory of Irene Sok, please visit our flower store.

I was so sadden to hear of Aunt Irene's passing and would like to express my condolences to Richard and Wayne. I know what a tough year this must have been for you, losing your mom and brother within 3 months of each other. My memories of them are filled with great and wonderful times.

Irene was a wonderful friend of our family; a special friend to our Mom. Eternal light come unto them O Lord and let perpetual light shine upon them.

What a delight to have been able to share so many wonderful moments with such a beautiful soul. Aunt Irene showed us all how to laugh, love and be a faithful servant to Jesus Christ our Savior. I will always treasure the memories of talking and laughing sometimes til 3 am. I am so glad I got to know her. Rest in the loving arms of The Lord sweet Lady. You will always be in my heart and my smile. Love your niece, Kathy Sok 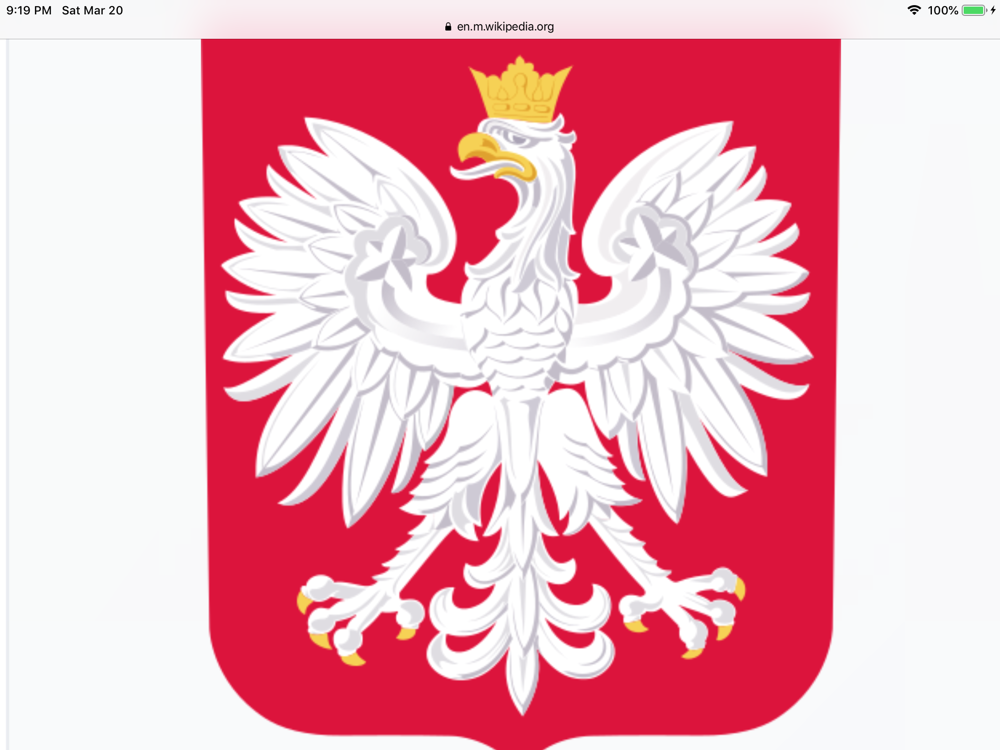 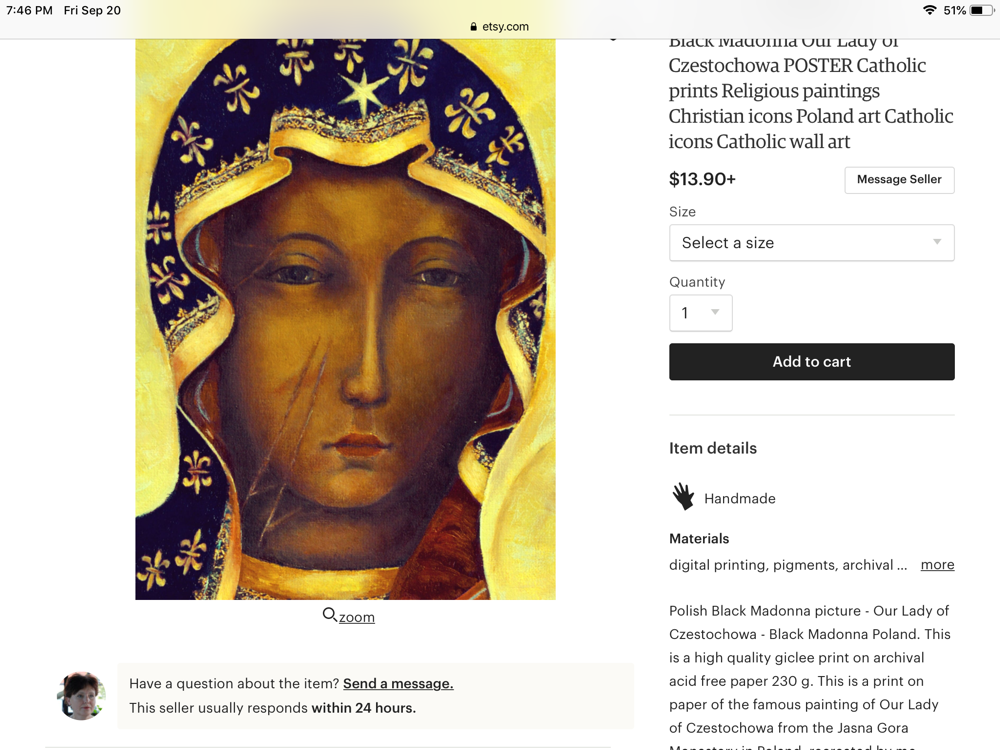 Such special memories of Aunt Irene and her Mom, Lottie. Big big cabbages and wonderful flowers. My memories of her have been in my heart and will never leave. I loved her.

My condolences to Irene's family. I grew up with Irene's son Wayne, and I probably spent as much time at Leo and Irene's home as I did at my home. R.I.P. Irene

I will truly miss Aunt Irene. I have very fond memories of her being a gentle and kind woman. She took care of her family and was a very hard worker. I treasure the crotchet doilies she made for my sister, Kathy, and me. She had to be resilient being around my dad, Floyd, Leo's brother, and all the Soks. The Sok clan is a tough bunch. May she Rest In Peace, for her work here is done. God bless you, Aunt Irene. We love you!