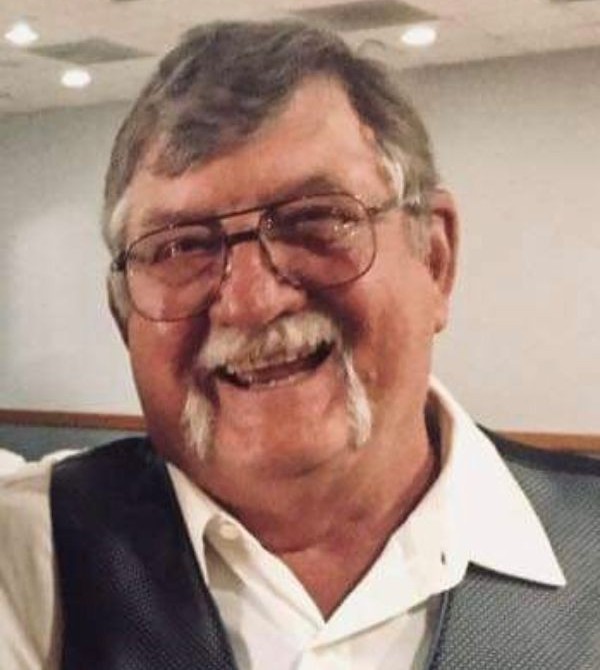 Services will be 10 a.m. Thursday at Sts. Peter & Paul Catholic Church in St. Paul. The Rev. Robert W. Carlson will officiate. Burial will be in the Kelso Cemetery near Farwell, with graveside military honors by Mickelsen – Larkowski American Legion Post 241 of Dannebrog and the U.S. Army Funeral Honors Team.

Visitation will be Wednesday from 5 to 7 p.m. at the church.

George served in the United States Army from April 1966 to April 1968. George worked various jobs throughout his career including being a fireman for the city of Grand Island, a passion he continued as a volunteer for the Boelus Fire Department until his death. George had his own businesses including scrap iron and concrete work. He was employed at MRL Crane and then at Central Nebraska Transload until his retirement.

George was united in marriage to Sandra Wright and had one son Russel. He later married Teri Alexander and had two daughters, Kelli and Kerri. On April 24, 2005, he married the love of his life, Beverly (Nelson) Harris and added five additional children who were proud to call him Dad. He and Beverly made their home just outside of Dannebrog on 23 acres that they named “Oak Creek Paradise”.

He was a member of Faith Lutheran Church in Nysted and was an active member of Mickelsen – Larkowski American Legion Post 241 of Dannebrog and the Boelus Volunteer Fire Department.

George was a true outdoorsman with a love for hunting and fishing. He was a kind and caring person with a great sense of humor. He had an endless list of very dear friends that meant the world to him. He was the type of person that if something needed done, he knew how to do it.

He was preceded in death by his parents and brother, Leonard Dethlefs.

To order memorial trees or send flowers to the family in memory of George H. Dethlefs, please visit our flower store.