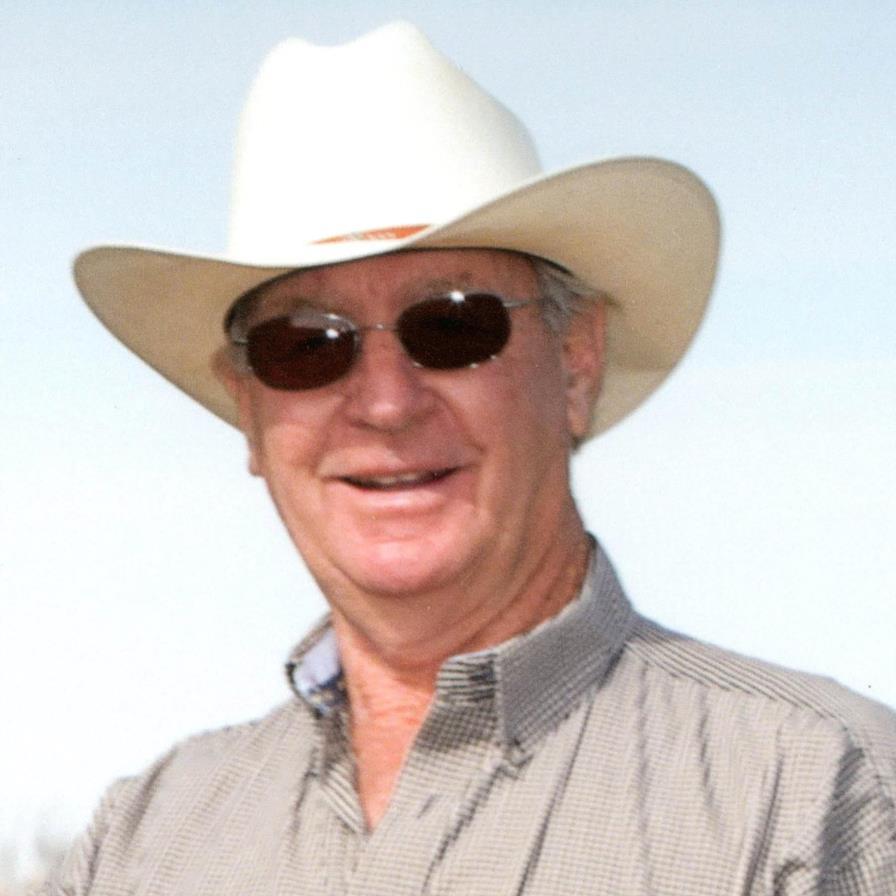 Gary G. Bader, 78, of Palmer, died Saturday, Oct. 17, 2020, surrounded by his family, at CHI Health Saint Elizabeth in Lincoln. Services will be 10:30 a.m. Wednesday at St. John’s Lutheran Church in Palmer. The Revs. A.J. Bader and Craig Niemeier will officiate. Burial will be in the Rose Hill Cemetery in Palmer, with graveside military honors by Burton-Beyer American Legion Post 120 of Palmer. A northbound drive-by will be held at the Bader home on Tuesday from 4:30 to 6:30 p.m. In lieu of flowers and plants, memorials are suggested to the family for later designation. Social distancing and face masks will be required for the funeral and the service will be livestreamed on Peters Funeral Home Facebook page. The direct link for that page is http://www.facebook.com/PetersFuneralHomeSP. Peters Funeral Home of St. Paul is assisting the family. Gary was born on March 25, 1942, on the family farm southwest of Palmer, the son of George O. and Irwina M. (Herbig) Bader. He attended Merrick County rural school District No. 49 and graduated from Palmer High School in 1961. He served in the U.S. Army Nebraska National Guard from March 1960 to April 1964. He was united in marriage to Connie F. Bremer on October 28, 1962, at Zion Lutheran Church in Worms. The couple farmed and ranched southwest of Palmer their entire married life. In 1996, they moved to a new home south of Palmer. Gary was a lifelong member of St. John’s Lutheran Church in Palmer, the Nebraska Cattlemen’s Association, National Cutting Horse Association, Aksarben Calf Challenge Sponsor and was a longtime 4-H leader, FFA supporter and High School Rodeo supporter. He enjoyed hunting, fishing, golfing, cutting horses and traveling the world with Connie. Spending time with his family was very important to Gary and his family will miss him dearly. He is survived by his wife, Connie Bader of Palmer; children and spouses, Tanya and Gary Meyer of Wolbach, Shayne and Niki Bader of Palmer, Kirk and Crissy Bader of Palmer and Lana and Brad Bushhousen of Worms; 17 grandchildren; 10 great-grandchildren; and a brother, Dean Bader of Placerville, CA. He was preceded in death by his parents, George and Irwina Bader.
To order memorial trees or send flowers to the family in memory of Gary G. Bader, please visit our flower store.