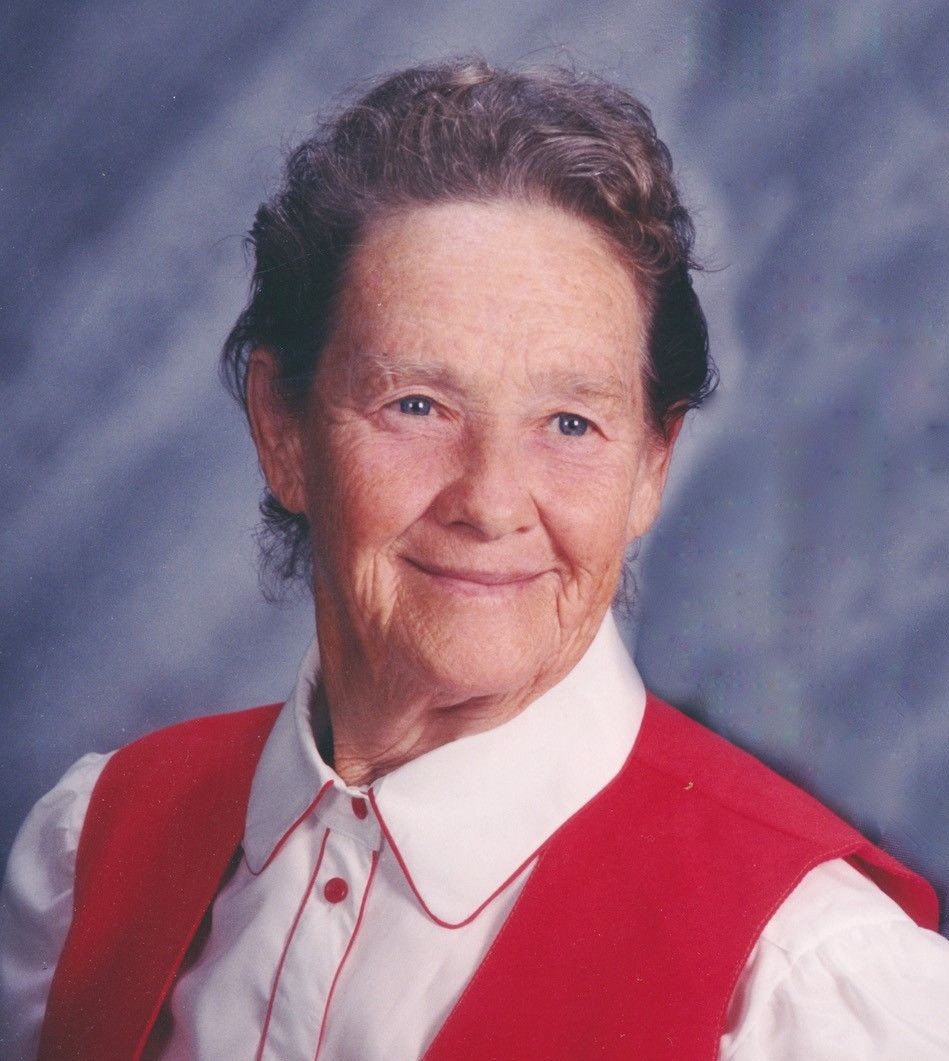 Eloise C. Chelewski, 92, of Deming, NM, formerly of Farwell, passed away on the evening of Thursday, March 24, 2022, at Mimbres Memorial Hospital in Deming, shortly after a couple of minor surgical procedures. She had also been battling cancer for over a year. He husband, Ray and Daughter, Carolyn, were at her side.

Mass of Christian Burial will be 10:30 a.m. Monday, April 11, 2022, at Sts. Peter & Paul Catholic Church in St. Paul. The Rev. Vincent L Parson will celebrate the Mass. Inurnment will be in Westlawn Memorial Park Cemetery in Grand Island.

The service will be livestreamed on Peters Funeral Home Facebook page. The direct link for that page is www.facebook.com/PetersfuneralHomeSP.

Eloise was born on Dec. 14, 1929, at Ord, the youngest of four children born to Fred and Prudy (Sherbeck) Hunt. She was the last member of that immediate family. The Hunt family was a farming family, and Eloise grew up in the era of the Great Depression in Nebraska, attending school in Arcadia, through the ninth grade.

Eloise met Ray Chelewski at a dance in Comstock. They were later united in marriage on Sept. 28, 1948, at St. Mary’s Cathedral in Grand Island. This was the year before the great blizzard of 1949, which devastated much of Nebraska.

Eloise very much enjoyed dancing; she and Ray went to polka dances for many years. She also loved the outdoors, with her hobbies being, gardening, bird watching, hiking and traveling.

She was preceded in death by her parents, Fred and Prudy Hunt of Ord; sister, Lorene and Paul Leighton of Wahoo; brothers, Dillard and Leah Hunt of Arcadia and Byron Hunt of Arcadia.

To order memorial trees or send flowers to the family in memory of Eloise C. Chelewski, please visit our flower store.