Donald J. “Don” Lonowski, 84, of Alda, died peacefully at home, surrounded by his family, on Friday, April 21, 2017. Mass of Christian Burial will be at 10:30 a.m. Wednesday at St. Leo's Catholic Church in Grand Island. The Rev. Donald A. Buhrman will be the celebrant. Military honors will be provided by the United Veterans Honor Guard and U.S. Marine Corp Honor Team. Cremation will take place following the services, with a private family inurnment in the Westlawn Memorial Park Cemetery in Grand Island. Visitation will be Tuesday from 5 to 7 p.m. at the church, with a 7 p.m. vigil service. Peters Funeral Home of St. Paul is assisting the family. Don was born on Nov. 25, 1932, at Loup City, the son of Edward and Loretta (Ignowski) Lonowski. Don spent most of his youth in Ashton, but did live several years in Chicago. Don joined the U.S. Marine Corp on April 5, 1951 and served honorably during the Korean War. During his service he earned the Korean Service Medal, United Nations Service Medal, Good Conduct Medal, National Defense Service Medal and the Purple Heart. He was honorably discharged on April 4, 1954. On June 17, 1953, Don married the love of his life, Alice Ann Jarzynka, at the St. Francis Catholic Church in Ashton. He spent the rest of his life with Alice Ann, working and raising their six children in Grand Island. Don's family considered him an entrepreneur and a “jack of all trades”. Don served 21 years with the Grand Island Fire Department, where he met many of his life long friends. He was also involved in residential construction, as he built several family homes, as well as, built and remodeled numerous rental properties, as a part of DCR Investments. He owned and operated White Way Tree Service until 1978, when he sold the tree service business and formed D & A Trenching. Don continued to operate D & A Trenching with his family, and then primarily with his son, until his death. Don loved to work and instilled a strong work ethic in all his children. He was a member of St. Leo's Catholic Church where he served as a Eucharistic Minister and also a member of the Platt Duetsche, both of Grand Island. The biggest joy of his life besides his wife was being a father, grandfather, great grandfather and great great grandfather. He enjoyed playing cards, boating, fishing and dancing with Alice Ann. He is survived by his wife of 63 years, Alice Ann of Alda; children and spouses, Connie and Gene Baasch of Grand Island, Karen and Terry Kelly of Chapman, Charles and Kimberley Lonowski of Grand Island, Richard and Kathy Lonowski of Gilbert, AZ, Joe and Andrea Lonowski of Lincoln and Tammy and Craig Roder of Hudson, WI; special grandchildren, Kari and Rick Fluckey of Juniata and Master Sgt. Bryan Lonowski of Tucson, AZ; 17 additional grandchildren; 22 great grandchildren and 3 great great grandchildren; two brothers and sisters-in-law, Richard and Joan Lonowski of Grand Island and Ray and Janet Lonowski of Blue Springs, MO. He will be truly missed. He was preceded in death by his parents; one brother, David Lonowski; and a son-in-law, Bob Williams. Memorials are suggested to the family's choice.

To plant memorial trees or send flowers to the family in memory of Donald Lonowski, please visit our flower store.

Tammy - Please know your family is in my thoughts and prayer, May the memories you have of your dad get you through the coming days. Diana Pierce

Our thoughts and prayers are with Don's family. May you find strength and peace during this difficult time. Conni remembers babysitting Don's children with fondness. Cherish your memories of him as they will last a lifetime. Dick and Conni (Stolle) Bales Omaha, NE

So sorry for the loss of your husband, dad, grandpa! My thoughts and prayers go out to you and your family! I'm and old friend of Connie's! Sincerly,Renee(Davis)Widga

I enjoyed working with Don 1959 to 1969 on the GIFD. Our sympathy to the family. May God comfort you in your loss/

A candle was lit in memory of Donald Lonowski

Friends and Family uploaded 22 to the gallery. 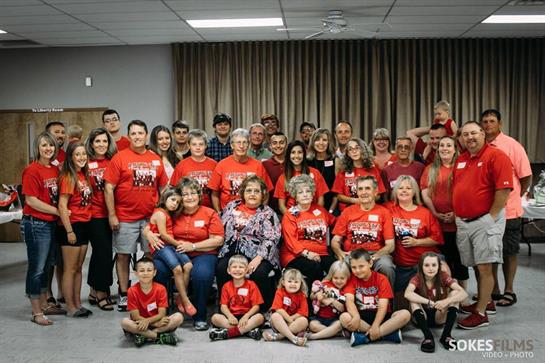 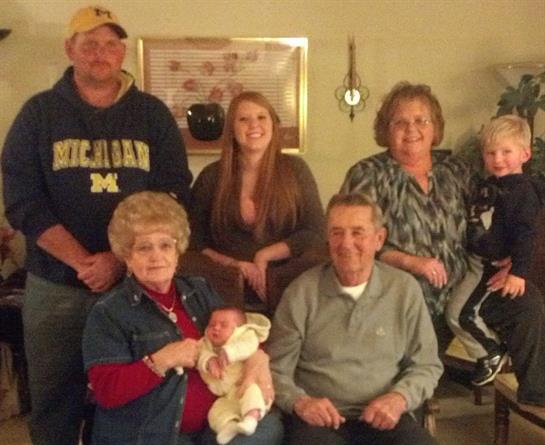