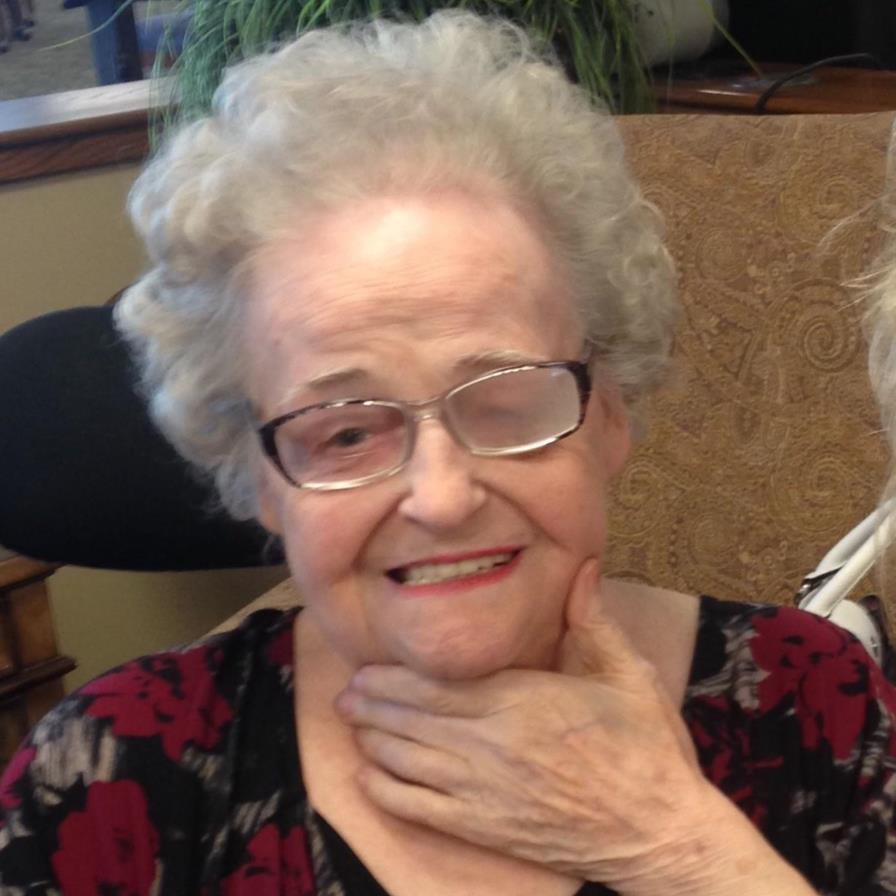 Delores A. Valasek, 83, of St. Paul, died Thursday, May 21, 2020, at Brookefield Park in St. Paul. A private family Mass of Christian Burial will be held Wednesday at Sts. Peter & Paul Catholic Church in St. Paul. The Rev. Rayappa Konka will celebrate the Mass. A private family burial will follow in The Church of the Visitation Catholic Cemetery at O’ Connor. Due to COVID-19 restrictions there will be no visitation. A family rosary will be recited prior to the Mass. The family requests that friends drive by 1420 7th Street in St. Paul on Wednesday from 4 to 6 p.m. to honk and wave to show your support. Memorials are suggested to the family for later designation. Peters Funeral Home of St. Paul is assisting the family. Delores was born on Nov. 13, 1936, at Loup City, the daughter of Frank J. and Josephine M. (Klimek) Dembowski. The Dembowski family lived in various Central Nebraska communities as Delores was growing up. She graduated from Dannebrog High School and later worked as a waitress at Nesiba’s Café in St. Paul. She was united in marriage to Michael L. Valasek on March 2, 1957, at Sts. Peter & Paul Catholic Church in St. Paul. The couple farmed, ranched and raised their family north of Palmer. Over the years Delores also sold Sarah Coventry jewelry and she and her children raised and dressed chickens for the entire Palmer community. The couple later retired from the farm and moved into Wolbach. For the past 27 years, Delores resided at the Coolidge Center in Palmer and Heritage Living Center and Brookefield Park in St. Paul. She was a member of Sts. Peter & Paul Catholic Church in St. Paul and the former St. Joseph’s Catholic Church in Wolbach. She also belonged to T.O.P.S., Modern Moms Extension Club and the American Legion Auxiliary in Palmer. Delores enjoyed reading, gardening, crocheting, dancing and playing her chord organ. She was a wonderful cook and loved family get togethers. She is survived by her children and spouses, Lori Dymek and Larry Knippelmeyer of Milford, Sandra and Bill Blauhorn of Palmer, Christina and James Reinig of Gretna, Teresa and Andy Martinsen of St. Paul, John and Trish Valasek of Palmer, Mike Valasek, Jr. and fiancée, Peggy King of Broken Bow, and Stanley Valasek of St. Paul; 24 grandchildren and 26 great-grandchildren; sisters, Darlene and Alozy Spotanski of Loup City and Deana Kole and Leon Parrish of St. Paul; and many nieces and nephews. She was preceded in death by her parents; husband, Mike on March 2, 2016; and sister, Doris Sack.
To order memorial trees or send flowers to the family in memory of Delores A. Valasek, please visit our flower store.

Church of the Visitation Catholic Cemetery