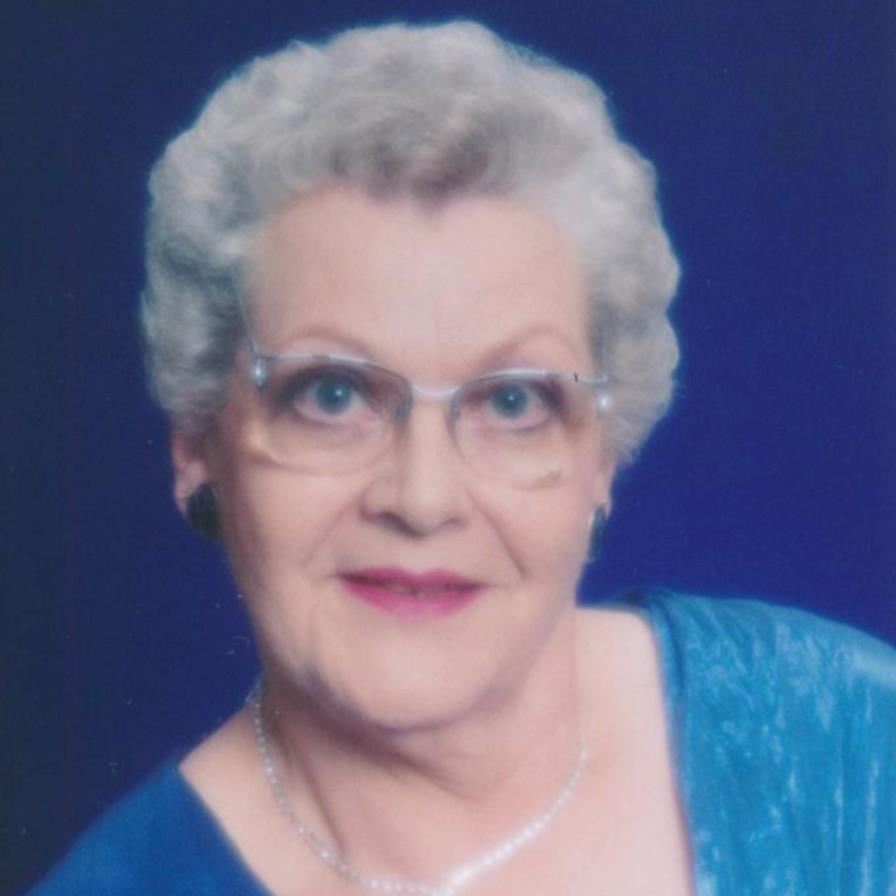 The Rosary and Divine Chaplet will be prayed 9:30 a.m. Wednesday at the church.

Della was born on March 23, 1926, to G.W. Irving and Grace (Stichler) Johnson north of Horace. Della grew up on the family farm in Greeley County. She loved to share stories of her youth and loving the farm life and her favorite horse, ‘Old Dan’. She attended the Glendale and Parnell schools and graduated from Scotia High School in 1943.

Della had many interests and she and Charlie loved playing cards and monopoly with friends until the wee hours of the morning. During hunting season, almost every weekend found them traveling the countryside looking for pheasants, quail or rabbit. Since Della came from a baseball family, many hours were enjoyed at the baseball fields. She and Charlie loved the outdoors and caring for their gardens. Charlie grew food for the table and Della had a beautiful flower garden that she said was food for the soul.

After Charlie’s passing on March 27, 1972, Della continued to work and kept very busy helping to care for grandchildren and attending their numerous activities. She maintained her love of baseball and other sports and was an avid fan of the Nebraska Cornhuskers, Chicago Cubs and Kansas City Royals. She was more than thrilled when both her favorite teams won the World Series in recent years. She loved reading as evidenced by all the magazines and newspapers to which she subscribed.

For many years, Della and a favorite niece, Jan, traveled every summer to Colorado and Wyoming. She loved to travel and her favorite place was the mountains. She would have moved there if she could have taken all her family with her.

She was a faithful member of Sts. Peter & Paul Catholic Church.

Survivors of her immediate family are daughters and son-in-law, Zola and Thomas Jarecke of Columbus and Sandra Klimek- Milton of Grand Island; 9 grandchildren and their spouses, Rick and Kelley Jarecke of Denver, CO, Tim and Michelle Jarecke of Lincoln, Julie and Tom Carpenter of Bartley, Jill and Todd Paulsen of St. Paul, Amy and John Adamy of Columbus, Ryan and Tenise Jarecke of Burwell, Erin and Andrew Cunningham of Aurora, CO, Rikki and Tom Furse of Grand Island and Kasey Milton of Grand Island; 24 great- grandchildren and 8 great- great -grandchildren, plus 2 preborn babies expected to make their arrival soon; and a sister, Mary Jane Hansen of Ord.

In addition to her husband, Della was preceded in death by her parents; son-in-law, Richard Milton; three brothers and three sisters; and many other relatives and friends.

To order memorial trees or send flowers to the family in memory of Della A. Klimek, please visit our flower store.