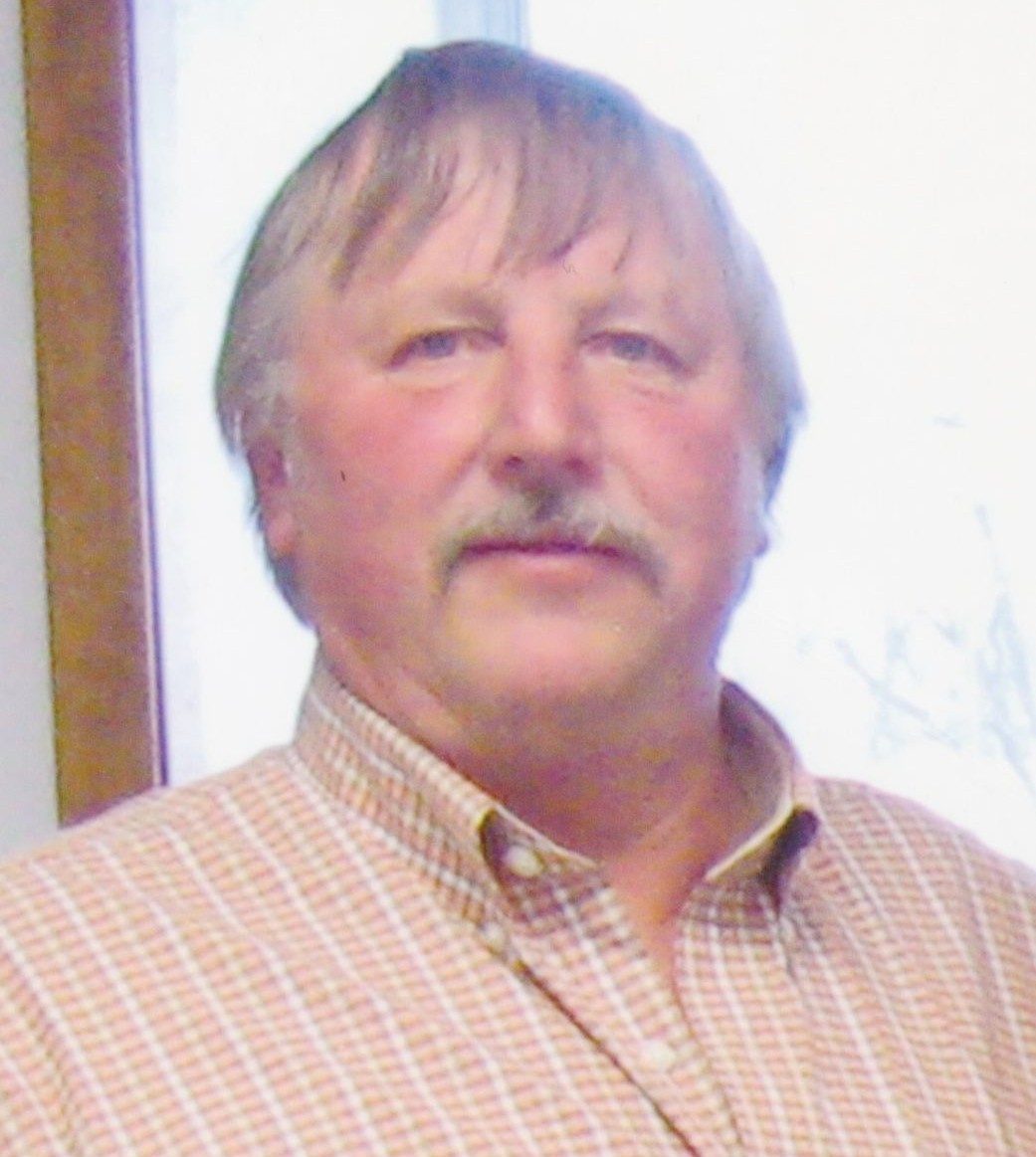 The service will be recorded and uploaded on Peters Funeral Home Facebook page. The direct link for that page is www.facebook.com/PetersfuneralHomeSP.

In lieu of flowers and plants, memorials are suggested to the Fisher House at the V.A. Medical Center in Omaha, St. Anthony’s Cemetery or the Farwell Fire Department.

David was born on Aug. 1, 1946, at Loup City, the son of Daniel J. and Isabelle A. (Rott) Lukasiewicz. He grew up on a farm southwest of Farwell and attended Farwell Public School and was a 1964 graduate of Farwell High School.

He was united in marriage to Karen K. Jerabek on April 8, 1967, at Farwell. The couple first lived in Farwell and then lived Colorado Springs and Grand Island.

David served with the 295th Ordnance Company in the United States Army in Chu Lai, South Vietnam from May 1968 to July 1969. Their mission was to receive, store and issue ammunition for American Division soldiers. After his discharge, the couple moved to Farwell, later moving to the Lukasiewicz family farm.

The couple farmed and David was also worked for Howard County as a maintainer operator. In 1979, the Lukasiewicz family received the Pioneer Farm Award for 100 years of continuous family ownership and this Summer will receive the Heritage Farm Award. Karen died on Feb. 25, 2010 and David continued to live on the farm until 2018, when he moved to Grand Island. David was very proud to be on the last Hero Flight out of Grand Island in the Fall of 2019.

He was a longtime member of St. Anthony’s Catholic Church, where he had served as an usher. He was also a member of the Farwell Volunteer Fire Department and Carl Mogensen American Legion Post 119 of St. Paul.

In addition to his wife, Karen, he was preceded in death by his parents, Daniel and Isabelle Lukasiewicz; brother-in-law, Gary Lemburg; and in-laws, William J. and Frances Jerabek.