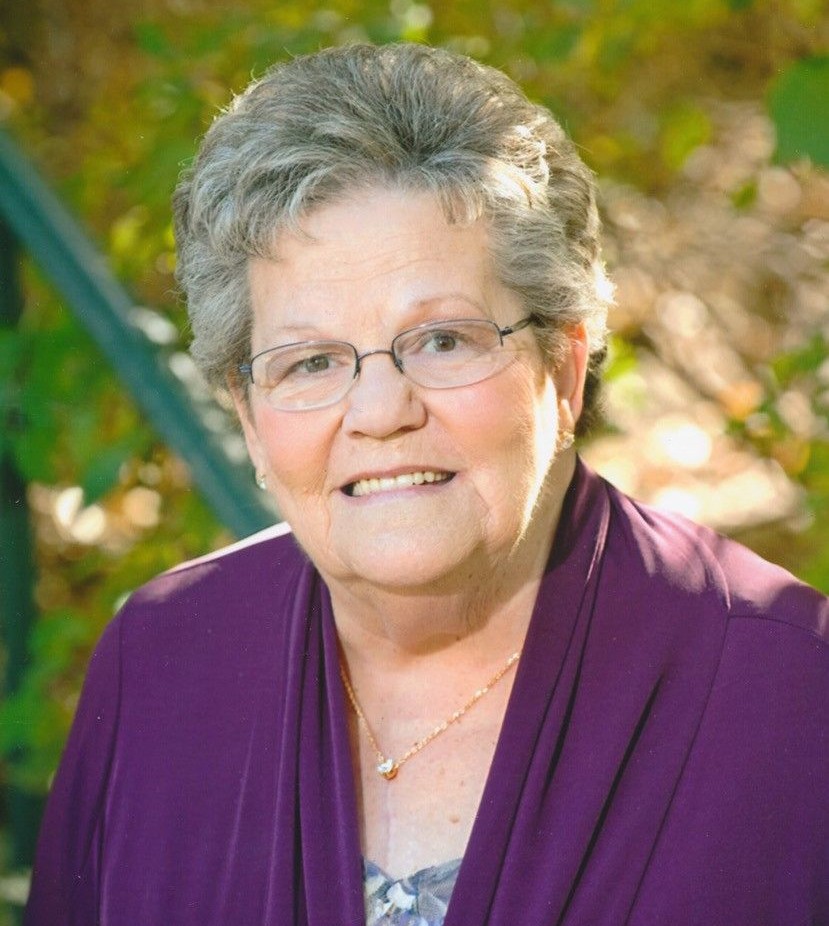 Services will be 10 a.m. Monday, May 2, 2022, at Peters Funeral Home in St. Paul. Pastor Jerry Quandt will officiate. Burial will be in the German Methodist Cemetery south of Palmer.

Visitation will be Sunday from 2 to 4 p.m. at Peters Funeral Home in St. Paul.

In lieu of flowers, memorials are suggested to the Palmer EMT’s & Fire Department, First Church of Christ or Howard County Medical Center.

Bonnie Jean was born on Feb. 6, 1940, at Central City, the daughter of Loy Clifford and Lillian E. (Veed) Kelley. She grew up in Central City and attended Central City Public School.

She was united in marriage to Dale L. Friedrichsen on July 15, 1956, at the EUB Church in Archer. The couple first lived southwest of Palmer and in Jan. 1960, moved to their farm south of Palmer, where they farmed and raised their children.

In 1963, Bonnie began working at the Howard County Medical Center in St. Paul. She retired in 2013, after 50 years of service. On July 30, 2013, Dale passed away and she continued to live on the farm the rest of her life.

Bonnie was a member of the First Church of Christ in Palmer.

She loved birds and cats and collecting humming birds.

To order memorial trees or send flowers to the family in memory of Bonnie Jean Friedrichsen, please visit our flower store.