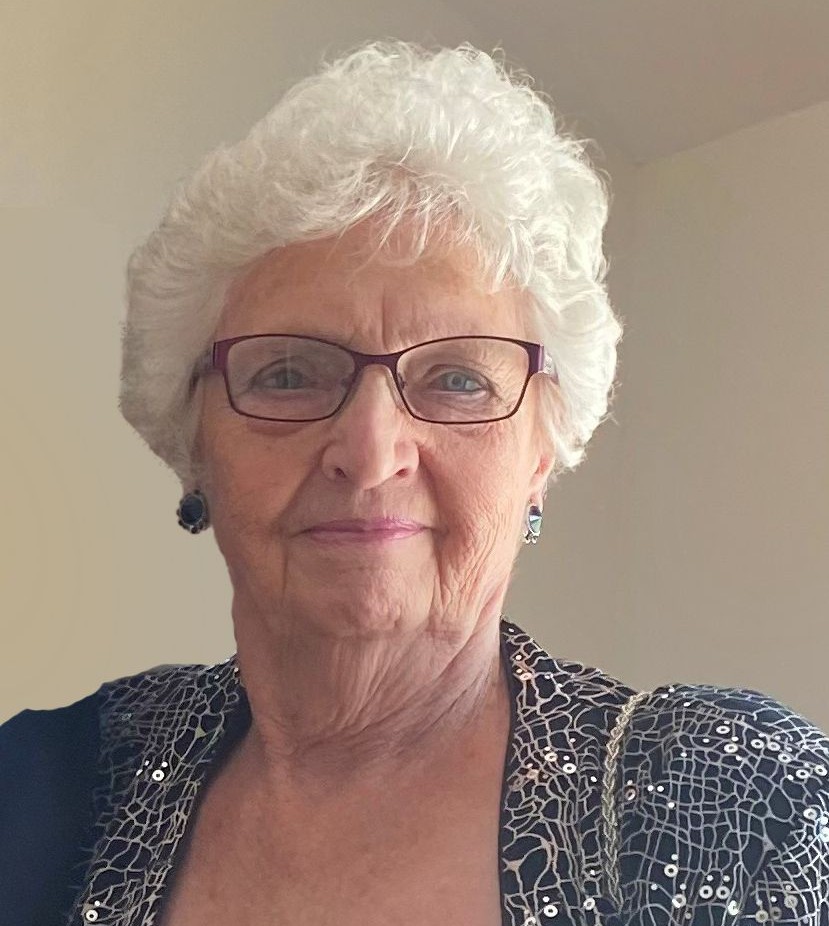 Memorials are suggested to Sts. Peter & Paul Parish Life Center or to the family for later designation.

Betty was born on June 10, 1937, at Grand Island, the daughter of Rudolph J. and Dora A. (Gulzow) Knuth. She grew up on a farm near St. Libory where she attended District No. 41 rural school and graduated from Grand Island Senior High in 1956.

She worked as a telephone operator for Northwestern Bell in Grand Island and later as a dental assistant for Dr. Walter Luers.

She was united in marriage to Lyle L. Greenwalt on June 3, 1958, at St. Mary’s Cathedral in Grand Island. The couple first lived in Grand Island, later moving to a farm near Cairo. In 1965, they moved to a farm west of St. Paul, where they lived farmed and raised their five children.


She was a member of St. Peter & Paul Catholic Church and its CCW, the Platt-Duetsche, and Al-Anon.

Betty enjoyed attending and supporting her children, grandchildren and great-grandchildren at their sporting events and activities. She loved casino trips, playing cards, polka music, dancing, feeding her cats, growing a large garden and working on the farm.

She is survived by her children and spouses, Linda and Steve Grim of St. Paul, Shelly and Bill Fries of Grand Island, Barb and Steve Linnemeyer of Grand Island, Doug and Kara Greenwalt of Troy, MI and Jennifer and Brian Carey of Castle Rock, CO; 12 grandchildren, Lindsey and Brian Chapman, Brittney and Kaleb Finch, Kirstey and Austin Landwehr, Scott and Brooke Fries, Jeremy and Alana Fries, Nathan and Amanda Fries, Kayla and Aaron Othmer, Kyle Wojtalewicz, Trevor and Samantha Wojtalewicz, Christian Greenwalt, Dylan Carey and Brooke Carey; 13 great-grandchildren with 1 on the way; sister and brother-in-law, Bonnie and Chuck Wiseman of Trenton, MI; and sister-in-law, Helen Greenwalt of St. Libory.

She was preceded in death by her parents; husband, Lyle on Aug. 25, 2008; an infant granddaughter; and sister, Erlene Sutton.

To order memorial trees or send flowers to the family in memory of Betty M. Greenwalt, please visit our flower store.