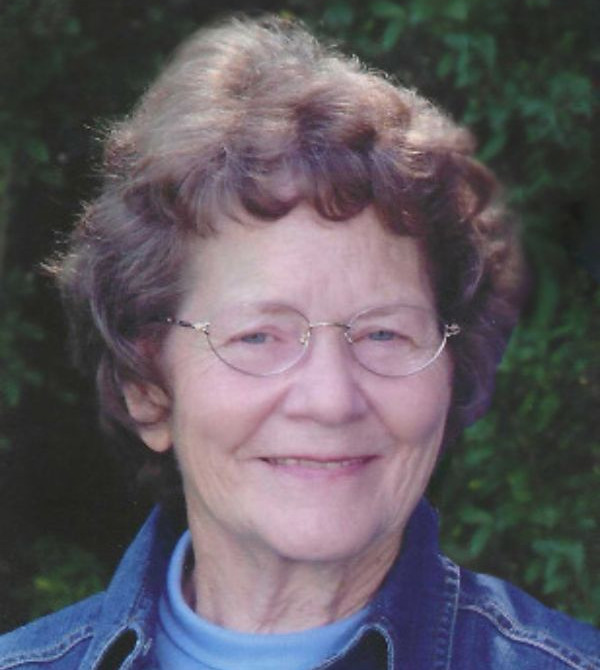 A gathering of family and friends will be Saturday from 9:30 a.m. until Mass time. The rosary will be recited at 10 a.m.

Memorials are suggested to St. Anthony’s Cemetery or to the family for later designation.

Bunny was born Dec. 5, 1933, at Greeley, the daughter of Joseph E. and Bernice J. (Nowak) Sturek. She attended Wolbach Public Schools and graduated from St. Paul High School in 1951. She then worked as a telephone operator for Northwestern Bell telephone office in St. Paul.

She was united in marriage to David E. Gorecki on Sept. 14, 1954, at St. Paul. The couple lived and farmed in the Farwell and Loup City areas. In 1990, they moved into Farwell where they lived the rest of their married life. Bunny also worked at TGIF Bar in Farwell, Legion Club in St. Paul and served as the Farwell Village clerk for a number of years.

She was a member of St. Anthony’s Catholic Church and its Council of Catholic Women.

Bunny loved gardening and flowers and enjoyed playing cards. Her family thought she made the best fried chicken, cookies, pies and coffee cakes.

She is survived by her husband, David of Farwell; children and spouses, Deb and Mark Clifford of Hayes Center, Tom Gorecki and Lavon Coufal of Scotia, Marc and Becky Gorecki of North Loup, John and Kelly Gorecki of Ravenna, Theresa and Daryl Krolikowski of Dannebrog, Jim Pekarek of Stromsburg, Jean Gorecki of Hastings and Marie and Travis Wilkinson of Culbertson; 17 grandchildren; 21 great-grandchildren; one sister, Eileen Kowalski of St. Paul; one brother, Jerry Sturek of Sacramento, CA; and one sister-in-law, Elaine Rozmiarek of Aurora.

To order memorial trees or send flowers to the family in memory of Bernice C. "Bunny" Gorecki, please visit our flower store.