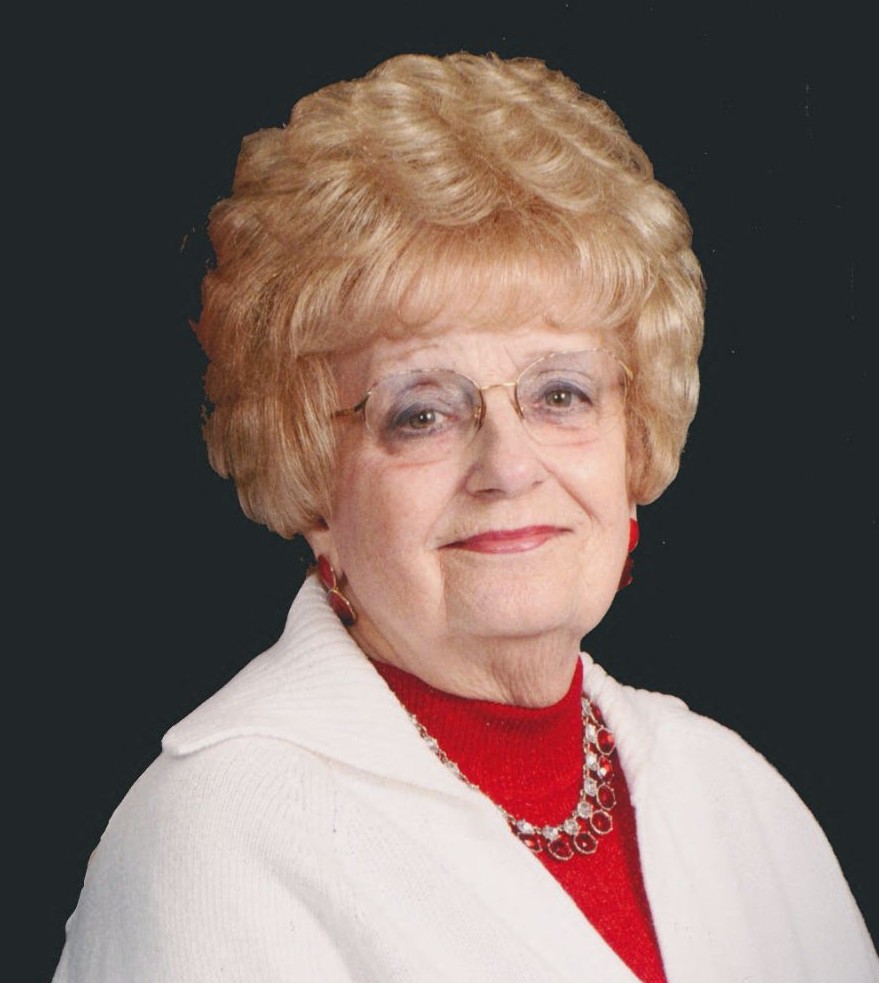 Mass of Christian Burial will be 10 a.m. Saturday at St. Leo’s Catholic Church in Grand Island. The Revs. Donald A. Buhrman and Mark A. Maresh will concelebrate the Mass.

The Mass will be livestreamed on Peters Funeral Home Facebook page. The direct link for that page is www.facebook.com/PetersfuneralHomeSP.

Burial will be in Westlawn Memorial Park Cemetery in Grand Island.

Alice Ann was born on Dec. 4, 1933, on a farm southwest of Ashton, the daughter of Peter E. and Philomena M. (Smedra) Jarzynka. She attended Sherman County rural and parochial schools and graduated from Ashton High School in 1951. She then attended Kearney State Teacher’s College and taught in Sherman County rural schools for several years.

She was united in marriage to Donald J. Lonowski on June 17, 1953, at St. Francis Catholic Church in Ashton. The couple first lived in California while Don served in the United States Marines.

They returned to Nebraska, living and raising their six children in Grand Island. The couple owned and operated D&A Trenching and Alice also was a longtime waitress at Dreisbach’s in Grand Island.

She was a member of St. Leo’s Catholic Church, its CCW and served as a Eucharistic Minister and was a former Catechism teacher. She and Don were also longtime members of the Platt-Duetsche.

Alice Ann loved the Fonner Park horseraces and sitting in her box seats at the finish line. She also enjoyed time spent with family, watching football on television and playing the stock market.

To order memorial trees or send flowers to the family in memory of Alice Ann Lonowski, please visit our flower store.