Edward Lanka, 94, of St. Paul, died Sunday, Sept. 27, 2020, at Brookefield Park in St. Paul. It was Edward’s wish to donate his body for the benefit of medical science to the Nebraska Anatomical Board in Omaha. Future burial will be in Elmwood Cemetery in St. Paul. Due to Covid-19, attendance and travel restrictions, a Celebration of Edward’s Life will be held at a later date. Peters Funeral Home of St. Paul is assisting the family. Edward Lanka was born on May 4, 1926, southeast of St. Paul, the son of James and Hilda (Dobish) Lanka. Edward grew up on the family farm and attended the original Dist. 65 Bunker Hill School and was a 1945 graduate of St. Paul High School. He was united in marriage to Shirley M.D. Pedersen on June 15, 1946, at Omaha. The couple began their married life in Omaha and then settled on their farm near St. Paul. During his years of farming, he also worked as a chemist at a sugar beet factory in Grand Island, and as an income tax preparer for an attorney in St. Paul. Later, he established a business, Lanka Tax Service, in St. Paul. The couple moved from the farm into St. Paul, where he lived the rest of his life. Edward was a member of Christ Lutheran Church in St. Paul, from when it was first established, and considered it an honor to serve many roles in the church over the years. Edward enjoyed gardening, taking Shirley for rides on his motorcycle, playing cards and board games with Shirley, family and friends, listening to polka music, eating popcorn, and sharing his sense of humor and personality with family and friends. He is survived by his wife, Shirley of St. Paul; children, Lana Cruz of Inavale, Leighton “Lee” Lanka of Grand Island, and Lori Amico and Karl Grupe of New Hampshire; grandchildren, Steven (Heather) Dolan of Phelps, NY, Kimberly (Darrol) Prusia of Puebla City, Mexico, Lisa (Jeremy) Carpenter of Lincoln, James (Crystal) Buscher of Lincoln, Jennifer (Mike) Jensen of Hurricane, Utah, Amber Knapp of Lincoln, Christopher Amico and his special friend, Saadet of Wrentham, MA, Alexandra Amico of Philadelphia, PA, and 22 great-grandchildren; sisters-in-law, Lola Sperling of St. Paul and Kathryn Dubas of Fullerton; and brothers-in-law, Clayton (Geraldine) Pedersen of St. Paul and George Wozniak of Evans, CO. He was preceded in death by his parents; his in-laws, Emil and Elnor Pedersen; brother and sister-in-law, Jerry and Charlotte Lanka; sisters-in-law and spouses, Joan and Marvin Christensen, Phyllis and Otto Gebhardt, Loraine Wozniak, Melvin Sperling, Emil Dubas and Tuffy Beed. Memorials are suggested to Christ Lutheran Church in St. Paul.

To plant memorial trees or send flowers to the family in memory of Edward Lanka, please visit our flower store.

Always admired Ed and Shirley. Visited with them briefly a few years ago. Glad they had so much time together. Enjoy Heaven, Ed. Peace to your family and friends.

Shirley and family, sincere condolences.I seen his obit in the paper. I never met Ed but Shirley talked about him when she visited me in Las Vegas many years ago. Hugs to you Shirley. Jerry Schwartz

So sorry to hear of your loss our sympathies to Shirley and family remembering all great times you were with us to Deadwood and few other casino and even when had time to go with us and attend Harolds graduation from boot camp in Fort Knox Kentucky you were the best navigator miss you lots. Gale and Lind Lemburg

My deepest sympathy to Shirley and the children, grandchildren and great grandchildren. Ed was a wonderful man and his family and God were so very important to him. May he Rest In Peace with his Lord. He always had a smile and time to visit, I remember many family dinners at Jerry and Charlotte's and Ed's and family were there, great memories. Prayers and hugs to you all. In Christ, Velda.

Friends and Family uploaded 4 to the gallery. 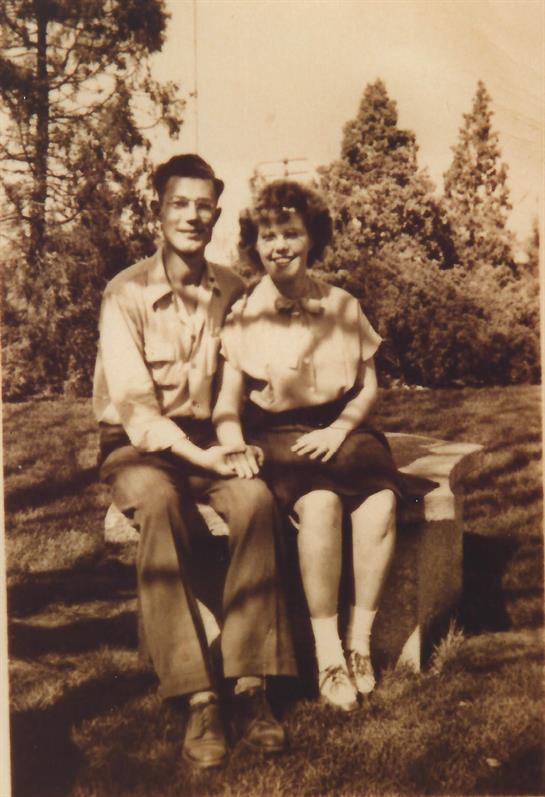 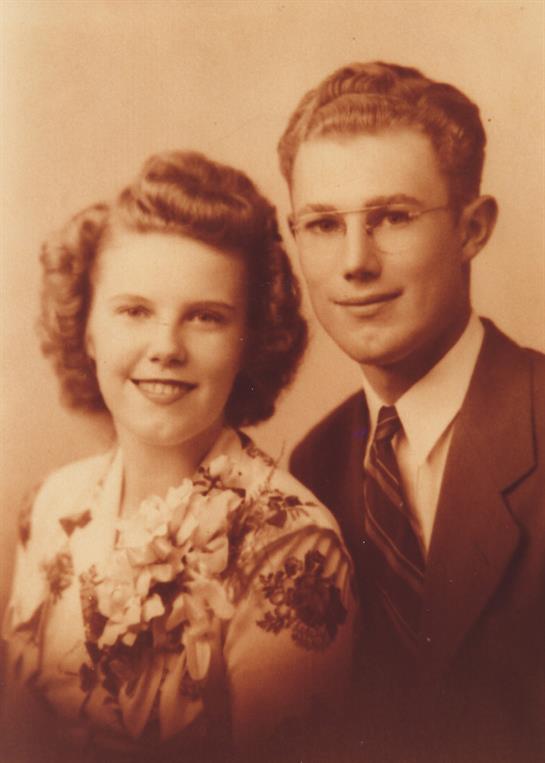